Bernie Sanders Supporters Push For Nina Turner to Run for Governor in Ohio. 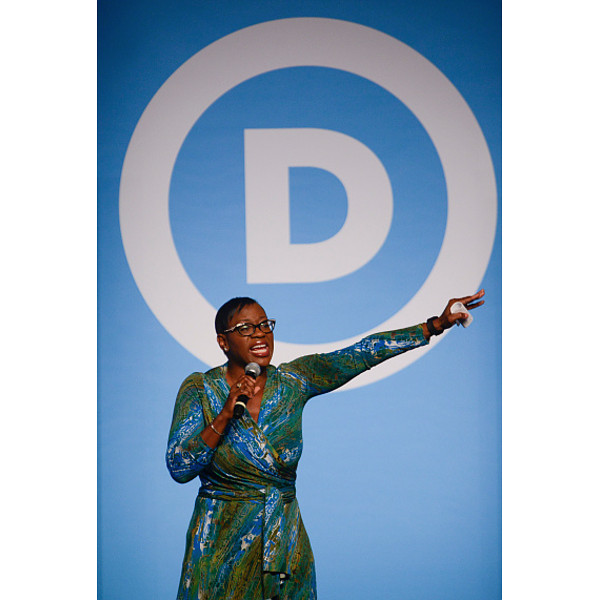 Former Ohio state senator and minority whip Nina Turner made headlines during the presidential primaries, when she announced that she would be backing Bernie Sanders over her assumed support for the Clinton campaign.

Since then, Turner has remained an outspoken supporter of Sanders, despite the election results. Her fellow supporters, both from within Ohio and outside of it, have organized a push for Turner to run for Governor. The initiative, which is titled “Turn Ohio Around,” is run by Sanders’ presidential campaign in Ohio. Jason Edwards, who led Sanders’ Ohio delegation to this year’s Democratic National Convention, is also supporting the effort. He tells Cleveland.com that the group of Sanders supporters have already spoken to Turner about a possible gubernatorial run.

“She’s very excited and flattered to see what we’re going to come up with,” Edwards said.

Over the past few months, Turner has not only emerged as an ardent supporter of Sanders, but also a harsh critic of Clinton. Many felt that her criticism of both Clinton and the Democratic Party were a sign of her integrity and her potential to usher in a new era of leadership.