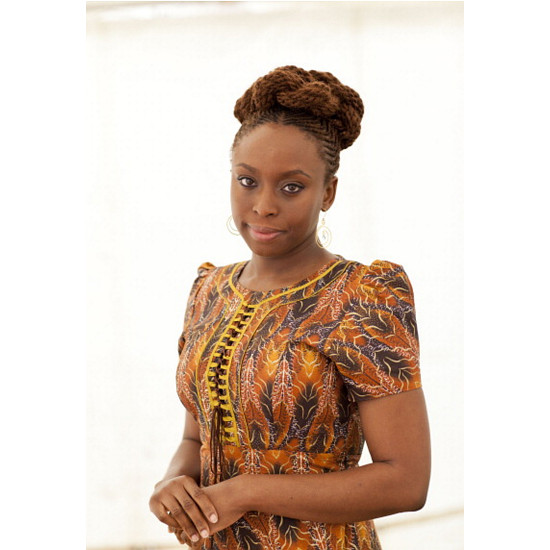 Critically acclaimed author and outspoken feminist Chimamanda Ngozi Adichie has been named as one of a group of 8 individuals selected to receive an honorary doctorate from Johns Hopkins University this year.

“The men and women in this group are visionaries who have challenged the status quo and changed the world for the better,” said Johns Hopkins University President Ronald J. Daniels. “They have made a lasting impact on the arts, public health, the law, neuroscience, and the resilience of communities here in Baltimore and across the globe. At Johns Hopkins, we share their commitment to innovate and to work for the benefit of humankind, and I’m so pleased that these honorary degrees will celebrate all they have accomplished.”

The honorary degrees will be conferred at Johns Hopkins’ commencement ceremony on May 18, 2016.

Noted authors Chimamanda Adichie, and Zadie Smith recently sat down at the New York Public Library’s Schomburg Center for Research in Black Culture to discuss race, identity, feminism, and defining your identity in the global community. The two authors discuss why Adichie’s critically-acclaimed work Americanah is such a distinctive voice in contemporary literature.