Chris Rock and Malaak Compton-Rock are Getting a Divorce After Nearly 20 Years of Marriage. 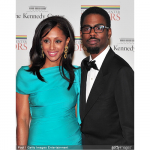 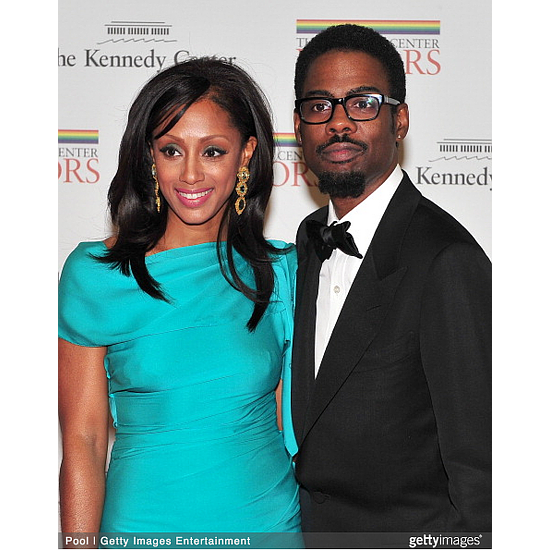 While we have tons of celebrity break-ups every year, and 2014 is no different, it always seems like the most shocking seem to come at the end of the year. This time around, it was Chris Rock and Malaak Compton-Rock. According to a statment by Malaak Compton-Rock,


“After much contemplation and 19 years of marriage, Chris and I have decided to go our separate ways,” Malaak Compton-Rock, a philanthropist and founder of the nonprofit styleWorks, said in a statement Sunday. “Being fortunate enough to lead a life of service by working with those most vulnerable makes me well aware of life’s blessings, even when faced with difficulties.

“While recognizing that this is a significant change, my children remain at the center of my life and their well-being is my top priority. It is in this spirit that I sincerely ask that their privacy and the privacy of our family be respected during this transition in our lives.”

As marriage has been a major part Chris Rock’s stand-up routines, the split comes as a surprise to fans of the star, while other fans have been predicted the divorce for sometime. For years, the couple dodged tabloid stories of Rock’s infidelity and children fathered outside of the marriage, as well rumors of a split in 2010, which they denied.

Beyonce’s Next Acting Gig. A Superhero?