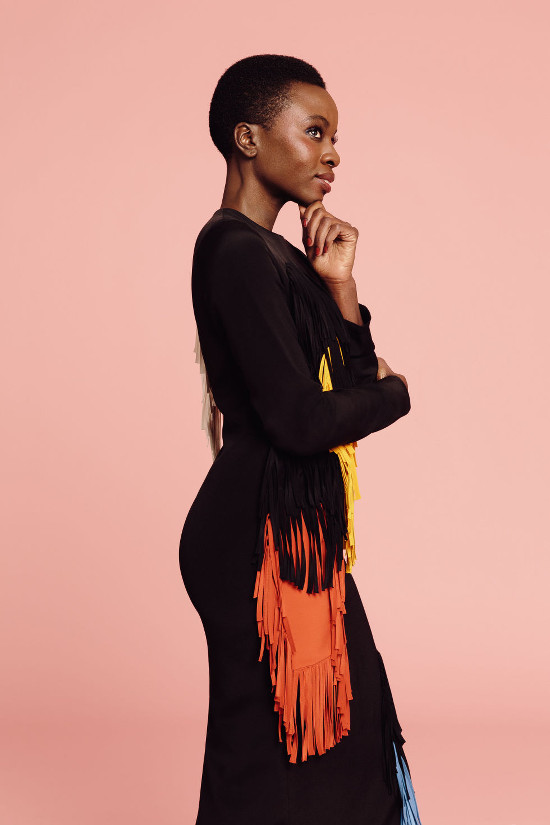 In the accompanying interview, the The Walking Dead star and accomplished playwright touched on the subject of identity.

“Stepping out of colonization is a very tricky process,” says Gurira. “It’s not just all about, ‘Now we can vote.’ It’s a multi-generation process of regaining an identity, but also accepting that your identity is not going to be what it was once before. It’s always going to involve the assault of colonization—it will always be a part of the fabric of who we are.”

Asked about the need to tell more minority stories on stage and screen, Gurira—an ardent supporter of African designers who is dressed here exclusively in clothes from African labels—narrows her eyes in thought. “I never consider myself a minority. I see people who look like me in Barbados, in Trinidad, in Haiti, in London, and in Brooklyn. So I don’t know what the heck anyone means when they call me a ‘minority’,” she says. “There’s something about that word to me. It just minimalizes people.” She also questions the existence of “minority stories,” instead pointing to the universal appeal of a story told well—and honestly. “If a story is telling a truth, then why shouldn’t it affect everybody?” she asks. “I’ve been affected by [the work of] white men before. Why can’t black women on stage tell stories that can affect white men in the audience?” 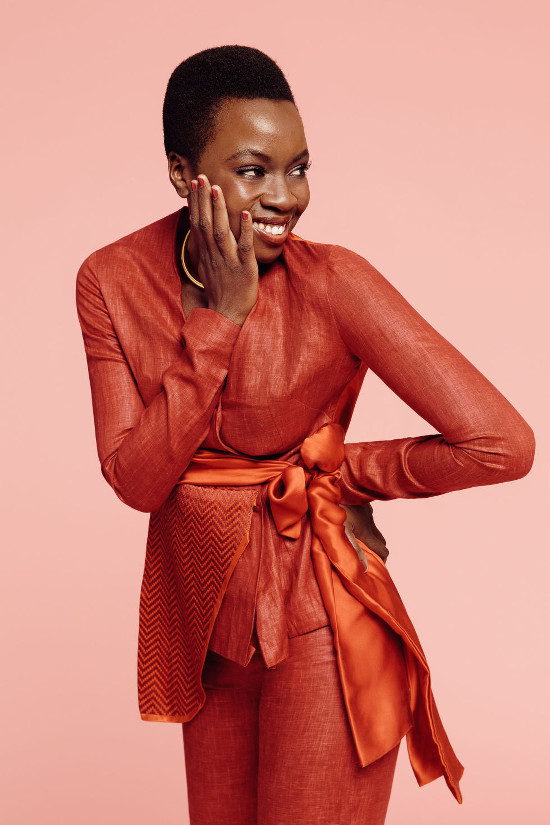 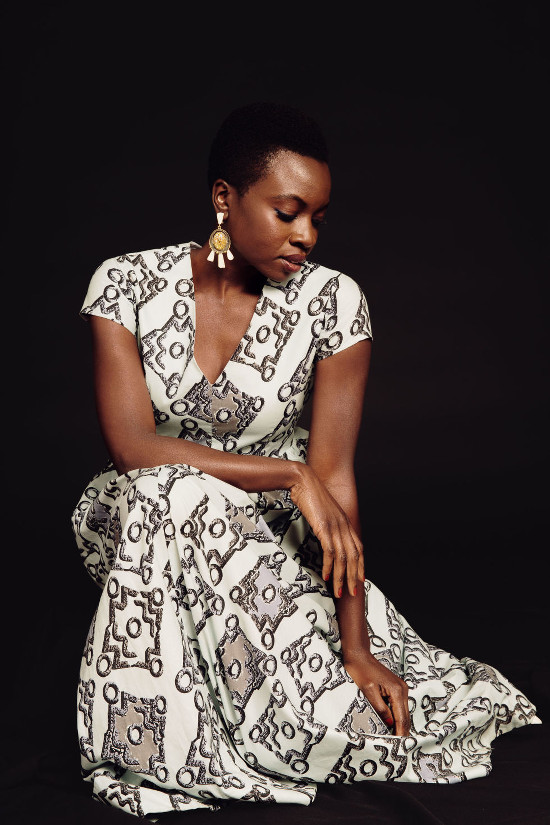 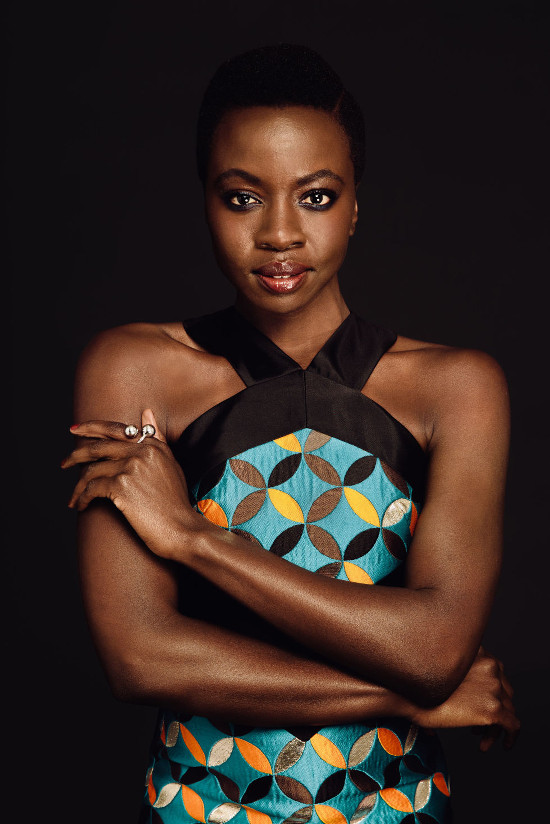