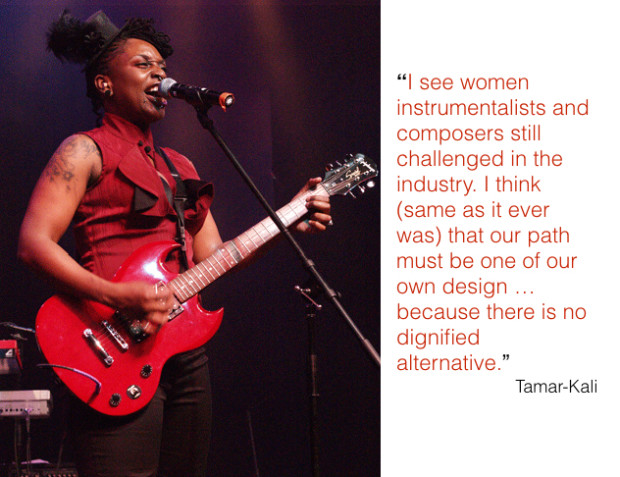 Created by filmmaker Sheila Jackson Nice & Rough is an upcoming documentary that pays homage to the black women who helped shape rock music. 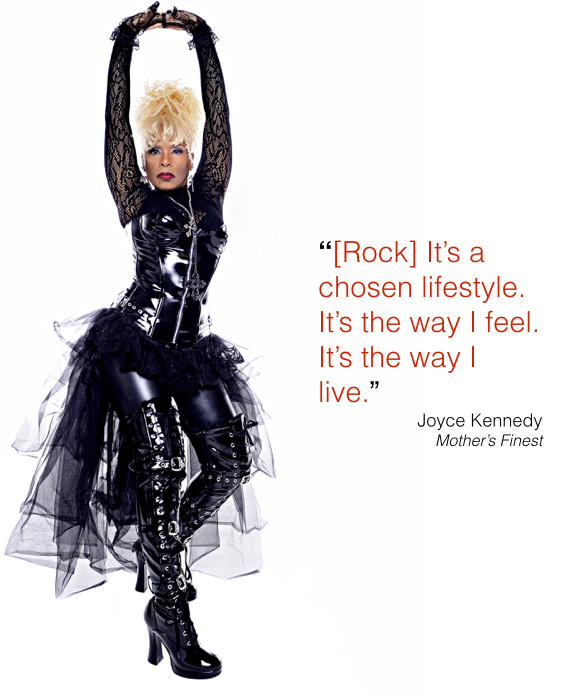 Nice & Rough pays homage to the women who were a defining element of the sound that emerged as rock n’ roll in the 1950’s and 60’s, and the generation of women inspired by their contributions. This film provides an intimate, candid and inspired testament to genre-busting, and what it takes to follow your ‘calling’ in an atmosphere that denies your very existence.

This project began as a documentary about the lives of background singers, inspired by my sister, who began singing opera, then jazz, R&B, and now metal rock. It was my fascination with her attraction to hardcore rock music, that led me to delve into this amazing history of black women in rock that is rarely discussed and virtually unknown.

The film is currently in the process of raising funds, support it on Indiegogo. You can also follow Nice & Rough on Facebook.