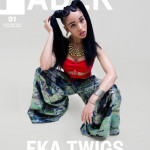 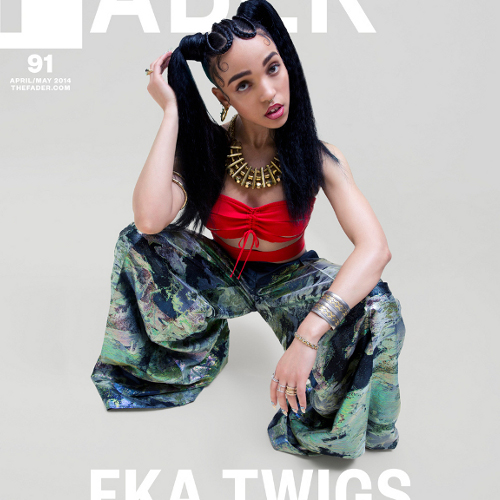 She’s known for her unique styling and her haunting, sensual songs, get to know FKA Twigs, the unique mysterious, Brit songstress in the latest edition of the Fader in an interview by Emilie Friedlander and photography by Charlie Engman.


Twigs is a self-described loner, a trait she attributes partly to growing up in Gloucestershire, a rural county of southwest England she likens to the verdant backdrop of Downton Abbey. “I was always by myself,” she says of a childhood spent wandering the region’s rolling hills and feeling lost at the Catholic school she attended on scholarship. Born to a mother of Spanish descent and a father of Jamaican origin who left when she was young, Twigs was bullied for being biracial, and while an early affinity for ballet, tap, modern dance and singing made her the sort of enviable student who would invariably be cast as the lead in the school play, it wasn’t exactly a recipe for popularity. At 17, she left home to attend dance school, but soon decided it wasn’t for her, dropped out and enrolled at Croydon College, a school in South London. For the first time in her life, Twigs was one in a sea of people of color. 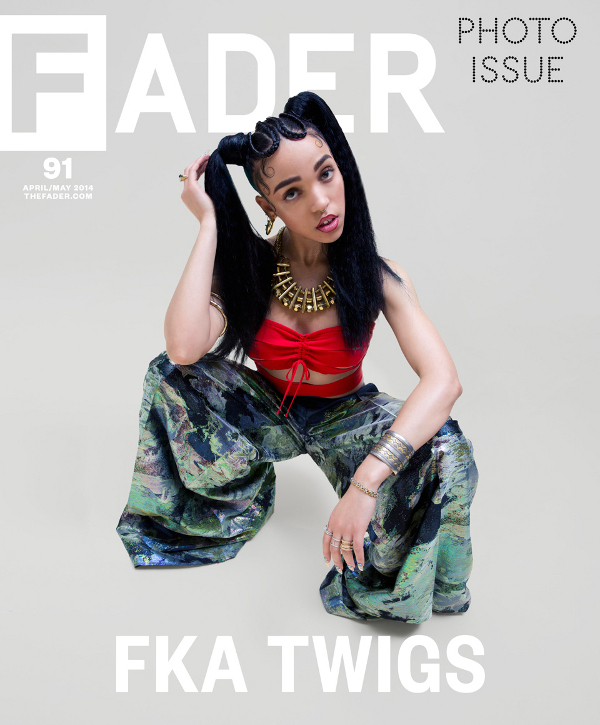 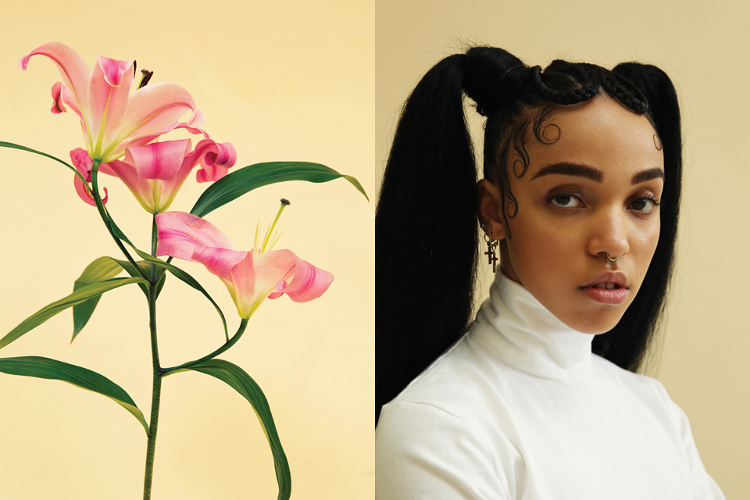 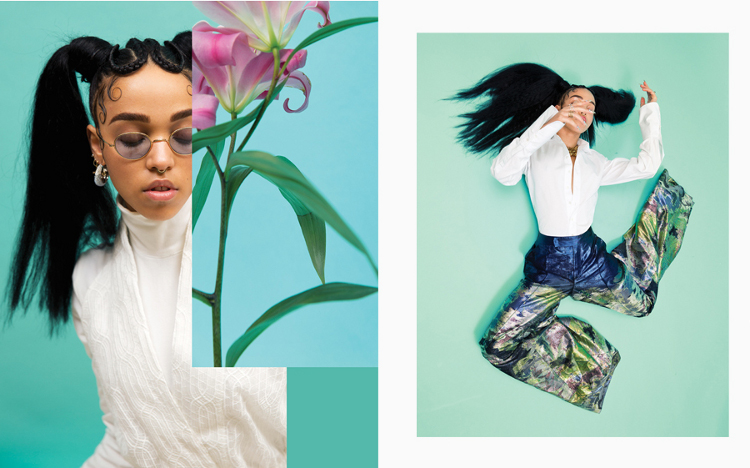 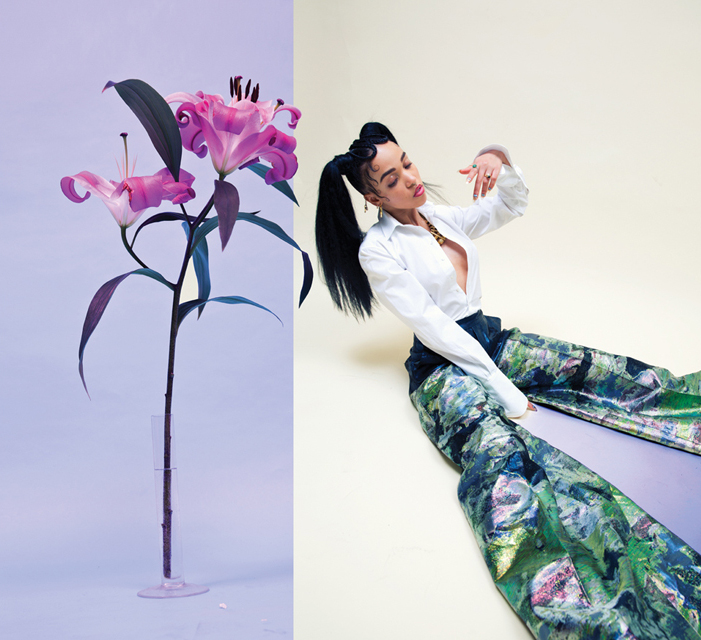 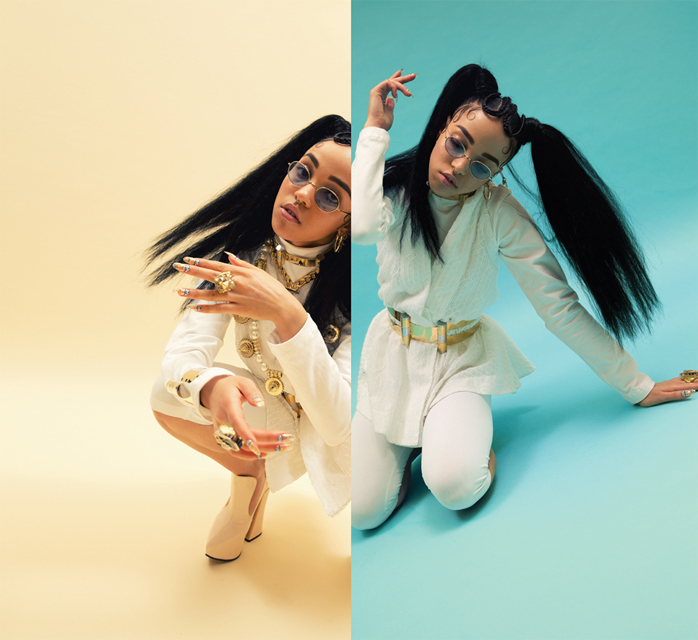 Read More at The Fader.