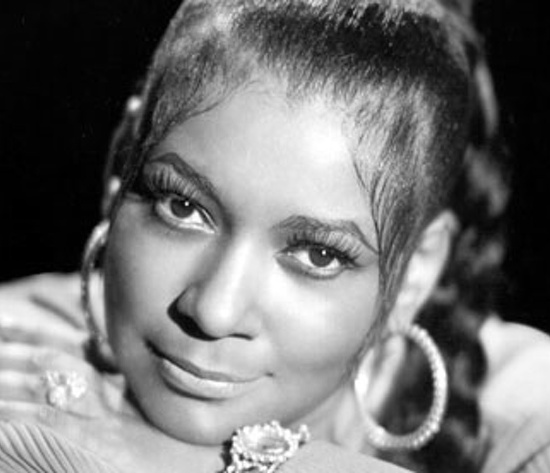 Carlito Rodriguez and Malcolm Spellman, writers for the hit FOX show Empire have been tapped to pen a new biopic about the life and work of Sugar Hill Records founder Sylvia Robinson.

Robinson, who passed away in 2011, at the age of 75, founded Sugar Hill Records in the 1970’s. She named the label after a Harlem neighborhood. She is considered to be the driving force behind iconic old school hits “Rapper’s Delight” by the Sugarhill Gang,and “The Message” by Grandmaster Flash and the Furious Five.

Prior to founding Sugar Hill Records, Robinson had worked in the music industry for nearly 20 years as an artist and songwriter, collaborating with the likes of Bo Diddley and Al Green. She even recorded some chart topping hits of her own, under the mononym “Sylvia.”

According to The Hollywood Reporter, the upcoming Robinson picture won’t follow your typical biopic format, but instead, will be highly stylized.

The Robinson film, pitched as more American Hustle than music biopic, will focus on the race to release the first rap record. Robinson burst onto the scene in the late 1970s with Sugarhill Gang’s hit song, “Rapper’s Delight,” which was widely credited as the first hit to push hip-hop into the mainstream.

The untitled Sylvia Robinson project was purchased by Warner Bros, just weeks after the success of Straight Outta Compton, which the studio infamously passed on.