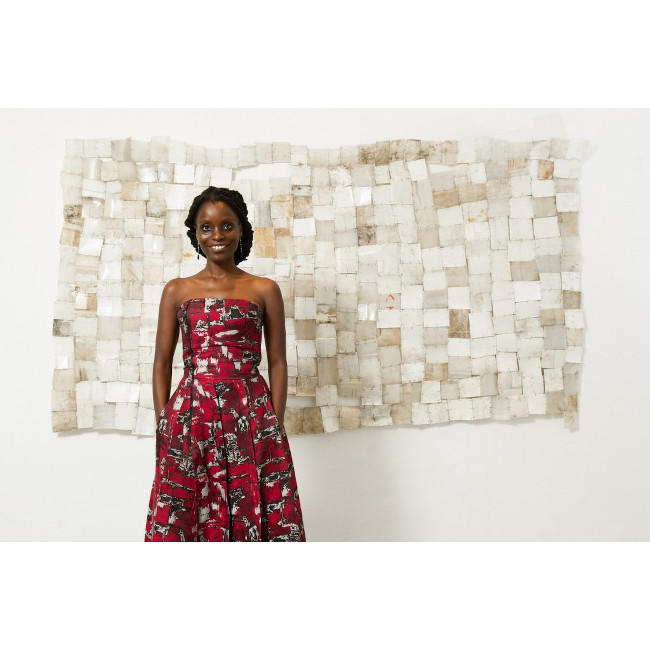 The term “African Art” is often used as a catchall to describe a universal or recognizable style of art that encompasses the entire African continent. An ongoing project by writer, filmmaker and art historian Nana Oforiatta-Ayim aims to show the diversity of cultures in Africa, while putting African art in context.

Since 2014 Oforiatta-Ayim has been working to create the Cultural Encyclopedia Project a 54-volume resource on African culture. Each volume will represent a country in Africa.

“I would go to the underground library vaults,” Oforiatta-Ayim tells The New York Times, “and I would find theses that were so brilliant and interesting, and yet no one was looking at it and it is so valuable. I would get completely sidetracked reading about things like the technology of kente cloth. And at the same time I was also thinking that the narrative that is told about Africa is still the backward narrative: no innovation, it’s ahistorical and stuck. Yet with everything I was reading, it was stories of innovation, of knowledge, of technology.”

The Project, which received a $40,000 grant from the Los Angeles County Museum in 2015, will feature contributions from a diverse group of writers and historians. Oforiatta-Ayim hopes to foster greater understanding of different and diverse cultures among people living in Africa.