Haitian-American Author Edwidge Danticat on The Dominican Republic: “The government is is trying to erase this whole segment of history and population of people.” 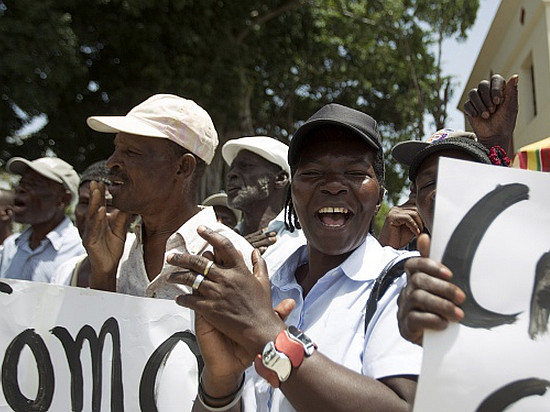 For many years, Haitian-American author Edwidge Danticat has remained outspoken about the mass deportation of Dominicans of Haitian descent.


Danticat, recently spoke with the Miami New Times regarding how politics and economics play into the situation.

“I think going back that far, it’s almost as if [the Dominican government] is trying to erase this whole segment of history and population of people,” says Danticat. “It’s going back even before they had this huge recruitment of people to work on the sugarcane fields.”

Danticat also acknowledged the role of the Haitian government.

“The Haitian government can do more to provide more opportunities to people so they don’t have to travel en masse to places where they’re treated so deplorably and ejected at will,” Danticat says. “I think that migration should be one of the Haitian government’s main concerns, and it should be at the top of everyone’s list who is running for president so we don’t always find ourselves in these situations.”