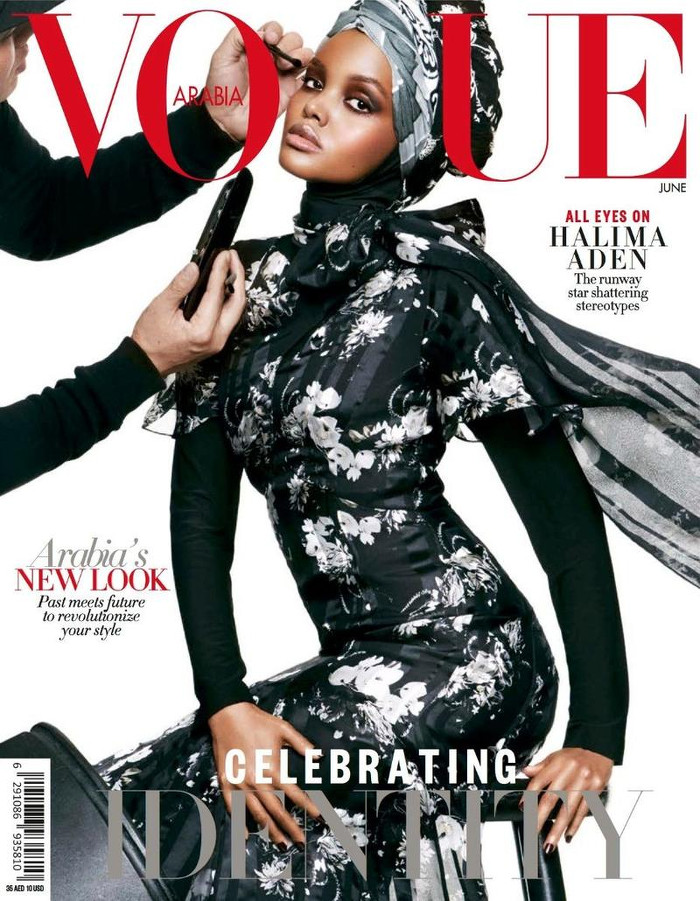 Halima Aden made history last year after becoming the first hijabi model to sign with a major agency, IMG. Now the nineteen-year-old from Minnesota has broken another barrier in her nascent career. Aden covers the June 2017 issue of Vogue Arabia, becoming the recently launched publications fourth cover model and the first hijab wearing model to land a solo Vogue cover. 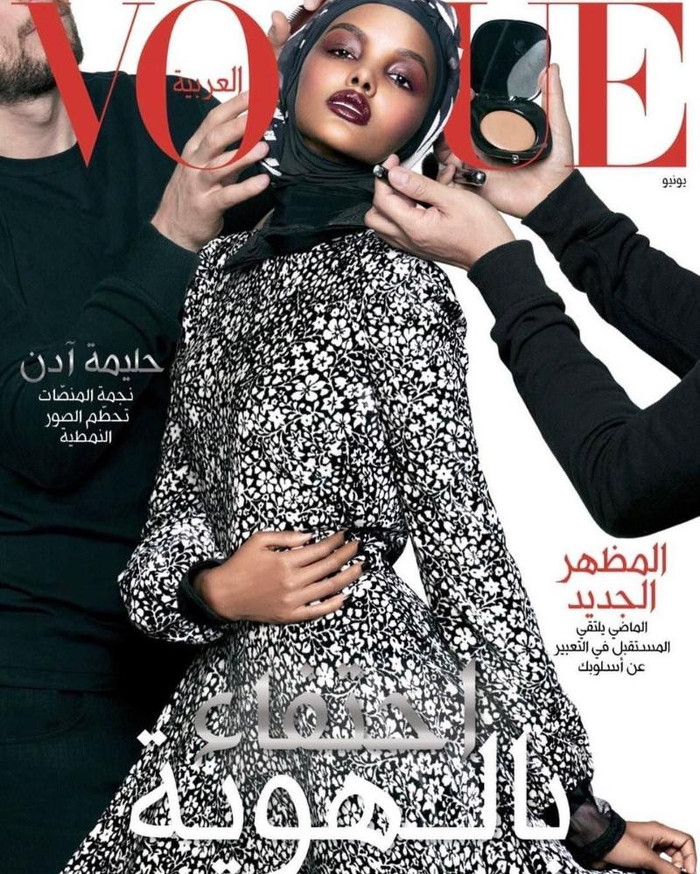 Vogue Arabia also posted a short video to their Instagram page, featuring Aden, who spoke about what the opportunity meant to her and to others.

“Every little girl deserves to see a role model that’s dressed like her, resembles her or even has the same characteristics as her,” says Aden. “I think beauty is for everyone and I think everyone can look beautiful, you just have to be confident.”