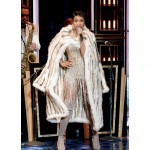 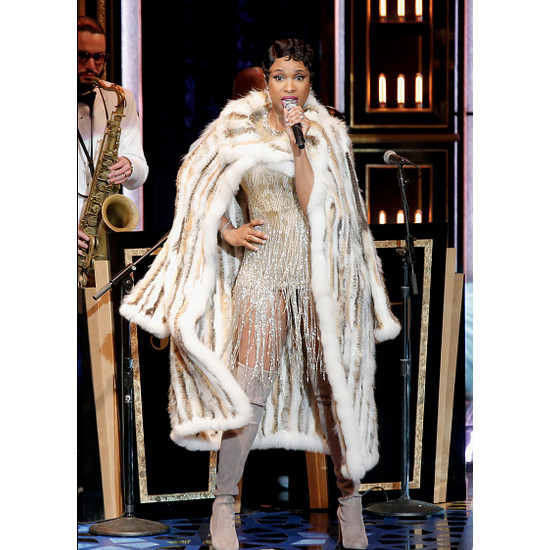 It looks like some headway is finally being made in the upcoming Aretha Franklin biopic that’s being developed by Straight Outta Compton producer Scott Bernstein. The project has been in the works for years, but the extremely short list of big name actress/singer talents who could fill this heavy-hitting role likely makes casting one of the most difficult parts about the forthcoming production.


According to The Wrap, Jennifer Hudson just might be the songstress/actress for the job.

Hudson has not been officially cast as there is no deal in place, but a representative for the “Dreamgirls” star has acknowledged that conversations have taken place.
The Untitled Aretha Franklin Project, which has been in the works for several years, will chronicle the “Respect” singer’s rise to fame in the ’60s and ’70s and delve into her relationship with her abusive ex-husband Ted White.

The queen herself commented on casting the project last year, in an interview with Billboard Magazine.

“The singing is certainly going to be a very, very integral and important part of it,” Franklin said.

Fans have been rooting for Hudson to take on the role for quite some time now. Hopefully we’ll be seeing the Dreamgirls and “American Idol” star sing a killer rendition of “Respect.”