Listen To This. ‘We Are King.’ The Latest From Soulful Trio KING. 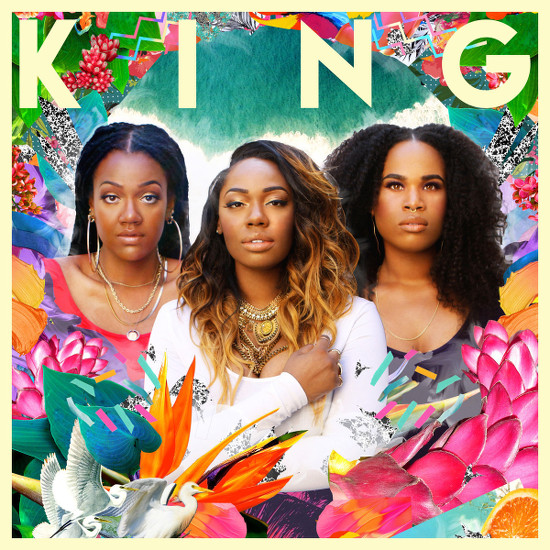 KING is a talented trio that includes Amber Strother, Paris Strother, and Anita Bias. The group has performed alongside Meshell Ndegeocello, opened up for Babyface, and has even scored a co-sign from the likes of Erykah Badu and Prince.


The group’s latest release We Are King is a self-assured and well-developed project with a modern sound that stays true to KING’s classic vocals.

Check out a video for the track “The Greatest” below and stream the entire album as well.