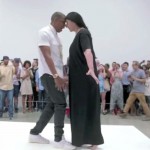 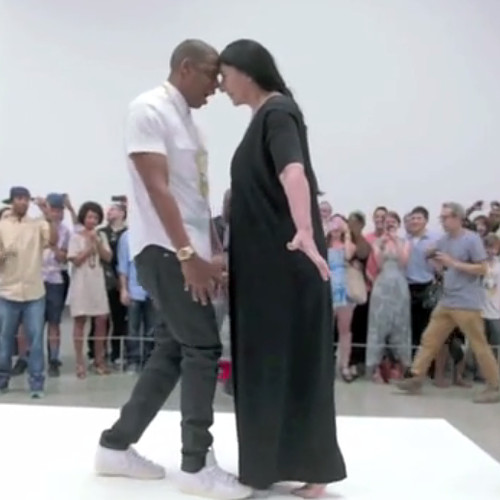 In an interview published in Spike Art Magazine, on Monday, performance artist Marina Abramović claimed that she was “used” by Jay Z. The New York art legend claimed that she gave Jay Z permission to adapt her performance piece, “The Artist Is Present,” under the condition that he support her organization, the Marina Abramović Institute, and that the mogul never held up his end of the deal.


According to Artnet, however, it turns out that Jay Z, did in fact make the donation. “Picasso Baby” director Jeanne Greenberg Rohatyn spoke with the publication over the phone and provided proof that a donation had been made to the Marina Abramović Institute.

“Thank you for your donation,” says a receipt from the Hudson, New York institute, according to New York dealer and “Picasso Baby” video producer Jeanne Greenberg Rohatyn of Salon 94, who read parts of the document to artnet News over the phone Wednesday morning.

The receipt is marked with the number W984804 and acknowledges a substantial donation, Greenberg Rohatyn said.