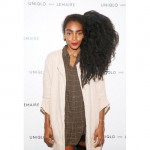 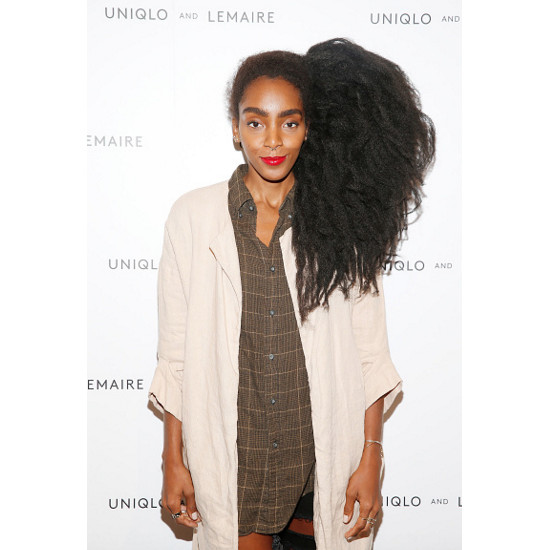 Model and editor Cipriana Quann claims that she was falsely arrested outside a Brooklyn dance club, back in May of this year.

According to the Daily News,

Cipriana Quann, 37, was walking into the nightspot Verboten in Williamsburg on May 2 with friends when she apparently got in the way of police officers trying to arrest a drug suspect.

Quann had nothing to do with the buy-and-bust – but she was allegedly shoved from behind by an NYPD lieutenant wearing a raid jacket, she claims in a lawsuit.

“Can you please watch where you are pushing. … I am a woman,” Quann told the lieutenant, who is identified in the lawsuit as Stephen Conforti.

That’s when Quann claims she was grabbed by cops who held her arms, frisked her and snapped on handcuffs.

According to a suit filed on Monday, Quann spend 24 hours in policy custody before deciding not to fight the charges. Instead she reluctantly “agreed to accept an adjournment in contemplation of dismissal for disorderly conduct.” Her criminal case was dismissed last month. Quann’s suit seeks “unspecified monetary damages for false arrest and an unlawful stop-and-frisk.”

Cipriana is a model, writer, blogger, cultural critic, and the Co-Founder & Editor-in-Chief of Urban Bush Babes. Her sister TK Quann aka TK Wonder, is a noted musician and fashion writer.

Neither Quann’s lawyer nor The city Law Department have commented on the case.