News Round Up. The NAACP Awards. Sandra Bland. Beyoncé. And More. 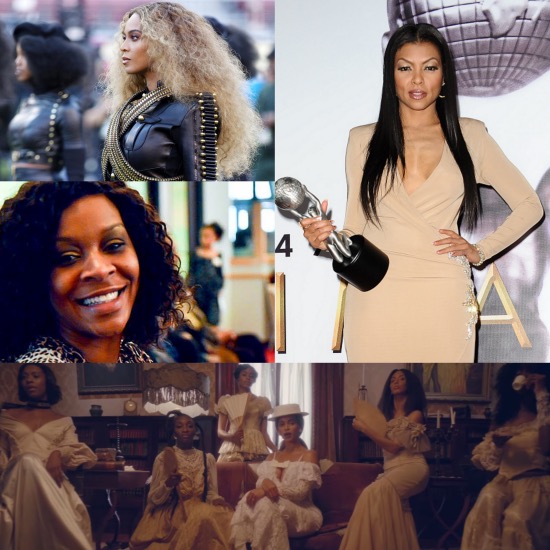 Beyoncé Breaks the Internet and the World With a New Music Video.

The queen dropped “Formation” the day before her highly anticipated Super Bowl Performance and had folks losing their minds.

And speaking of the Super Bowl, she totally stole the show, complete with a tribute to Michael Jackson and back-up dancers dressed as Black Panthers.

Black Women Are a Major Part of the Tiny Home Movement.

A tiny home of one’s own: black women embrace the small house movement

The actress and her husband filmmmaker/preacher DeVon Franklin talked about the significance of waiting for marriage.

Meet the woman responsible for the greatest gifs on the internet

You might not know Cat Frazier by name, but I can almost guarantee that you’ve seen her work. The 24-year-old is the creative genius behind the Animated Text Tumblr, where she creates intentionally tacky-looking gifs of rotating text that occupy some tonal void between “Feeling Myself” and “Teenage Dirtbag.

Meet The Woman Responsible For The Greatest GIFs On The Internet

Yesterday Would Have Been Sandra Bland’s 29th Birthday. 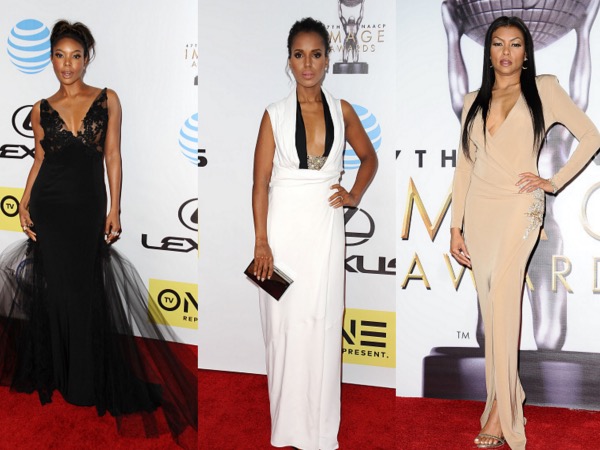 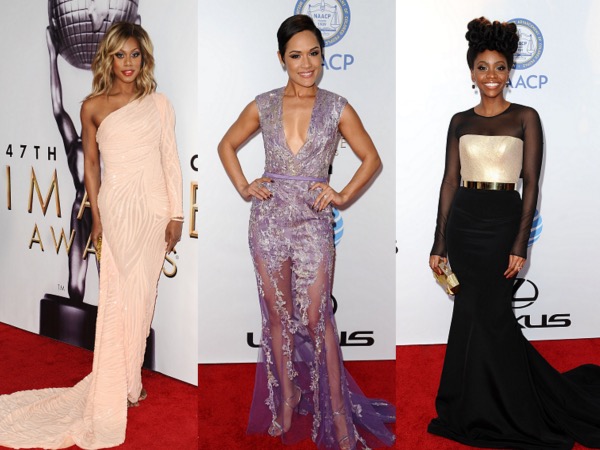 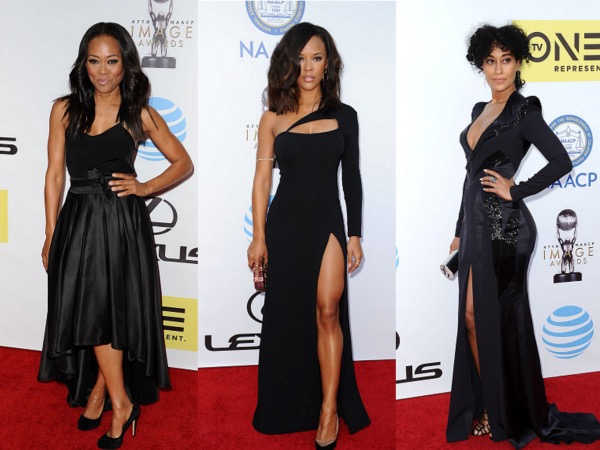 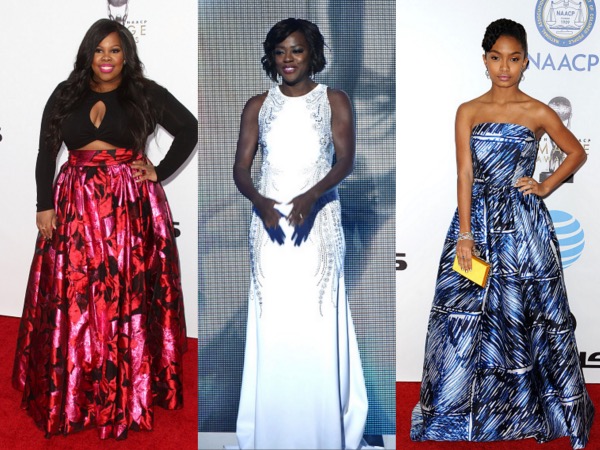 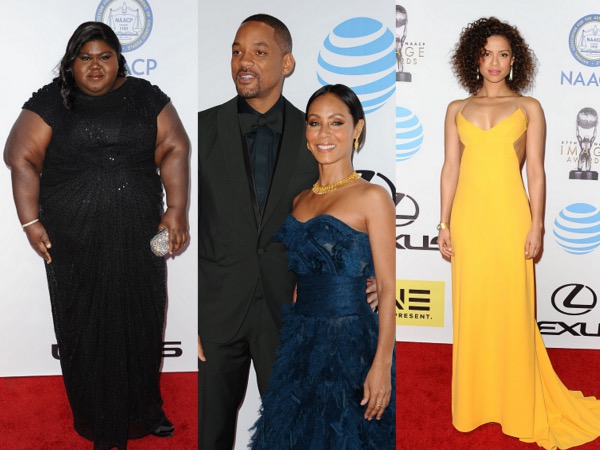 NAACP Image Awards: Taraji P. Henson Says ‘We Don’t Need to Ask for Acceptance From Anyone’