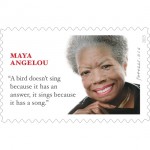 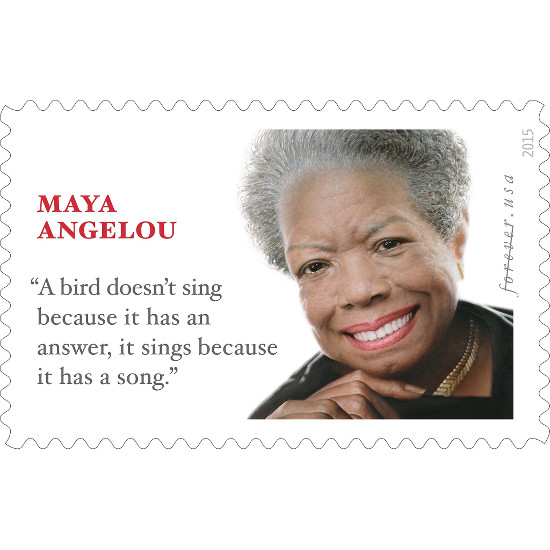 When a group of prominent figures including Oprah and Michelle Obama unveiled a U.S. Postal stamp featuring celebrated author Maya Angelou this past Tuesday, the large image behind them featured the image of Angelou and the words of another author — Joan Walsh Anglund. The words appear on page 15 of a book of poems by Anglund, “A Cup of Sun,” which was published in 1967. The Anglund quote, which was falsely attributed to Angelou due to a major oversight by the United States Postal service which issued the stamp, has been incorrectly credited to Angelou in the past.


As the Washington Post reports, the Anglund quote is credited to Angelou on several blogs and websites.

A Postal Service spokesman, Mark Saunders, initially said he had never heard of the Anglund quote until The Washington Post informed him of it. In response, he sent a link to a 2013 blog post interview that quoted Angelou saying the phrase. In a later statement, he also said “numerous references” attributed the the quote to her as well.

President Obama has even mixed up these two prominent authors. In remarks at the presentation of the 2013 National Medal of Arts and National Humanities Medal, he made the same exact mistake as the Postal Service. The President is quoted as stating,

“The late, great Maya Angelou once said, ‘A bird doesn’t sing because it has an answer, it sings because it has a song.’ Each of the men and women that we honor today has a song — literally, in some cases. For others, it’s a talent, or a drive, or a passion that they just had to share with the world.”

Despite the egregious error, Joan Walsh Anglund, who is also a great admirer of the work of Maya Angelou, has been taking the situation in stride. Anglund tells the Post, “I don’t know about the stamp and I hope that it’s successful.”