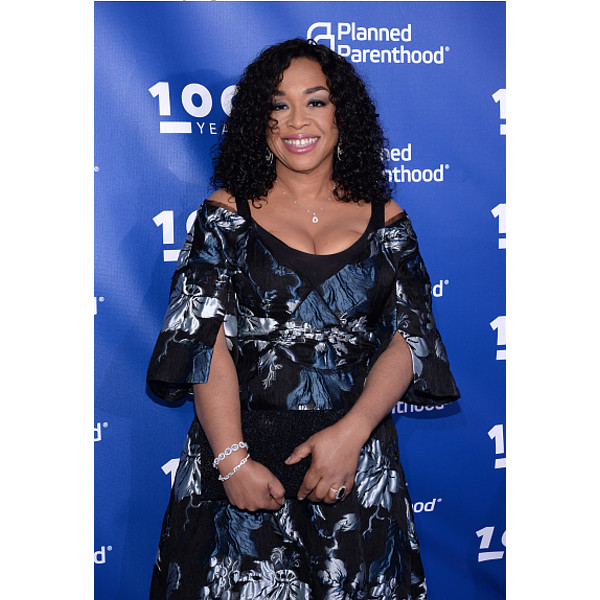 Shonda Rhimes becomes the latest heavy hitter to join Netflix with a rather surprising deal. Rhimes, who pushed ABC to number one with shows like Grey’s Anatomy and Scandal will be leaving ABC studios after inking a major deal with the streaming giant.

According to the Hollywood Reporter, Rhimes will work with longtime producing partner Betsy Beers under her Shondaland company to create new projects for Netflix under a 4-year contract.

“Shonda Rhimes is one of the greatest storytellers in the history of television,” Netflix chief content officer Ted Sarandos said. “Her work is gripping, inventive, pulse-pounding, heart-stopping, taboo-breaking television at its best. I’ve gotten the chance to know Shonda and she’s a true Netflixer at heart — she loves TV and films, she cares passionately about her work, and she delivers for her audience. We’re so excited to welcome her to Netflix.”

“Shondaland’s move to Netflix is the result of a shared plan Ted Sarandos and I built based on my vision for myself as a storyteller and for the evolution of my company,” Rhimes said. “Ted provides a clear, fearless space for creators at Netflix. He understood what I was looking for — the opportunity to build a vibrant new storytelling home for writers with the unique creative freedom and instantaneous global reach provided by Netflix’s singular sense of innovation. The future of Shondaland at Netflix has limitless possibilities.”

Shondaland’s current ABC shows, which include Grey’s Anatomy and an upcoming spinoff, in addition to Scandal, How to Get Away With Murder, and a new drama, For the People will be staying on the network. So far, there’s no word regarding other planned shows, such as Shondaland’s upcoming series based on comedian and blogger Luvvie Ajayi’s debut book I’m Judging You: The Do Better Manual.