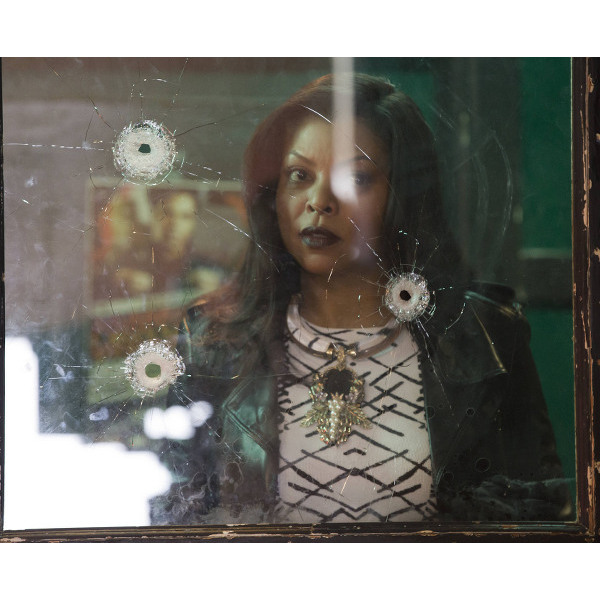 Henson will play a contract killer — with a conscience in Proud Mary. Her character’s life is “upended when she meets a young boy who awakens a dormant maternal instinct within her.”

Even though a director isn’t attached to the project yet, filming is intended to begin in Boston this April.