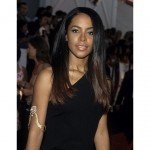 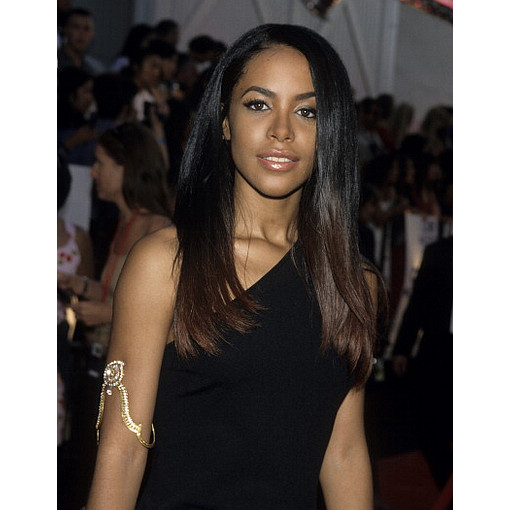 Timbaland recently posted this image on Instagram, with a caption saying he is often asked if he has an unreleased tracks from Aaliyah. The super-producer confirmed that there definitely some unheard material out there and he promised fans a “sneak peek.”

Last month, Timbaland collaborated with his protégé Tink, on the track “Million,” which samples the popular Aaliyah song “One in a Million.” According to Billboard, the original song was at the top of the Mainstream R&B/Hip-Hop Airplay chart for eight weeks in 1996 to 1997.

Of course, this isn’t the first posthumous Aaliyah release we’ve seen over the years. Since 2012, Drake and Chris Brown have both released projects using old Aaliyah tracks. And earlier this year, T-pain claimed that he would also be releasing new music with previously unheard Aaliyah tracks, but the project fell through. The gone-too-soon R&B star’s vocals have also appeared on a slew of remixes since her death.