Tracee Ellis Ross Wore a Black Designer For Every Single One of Her AMA Looks.

Tracee Ellis Ross served some serious looks during her stint as the host of this year’s American Music Awards. The Black-ish star also used the opportunity to highlight often overlooked talents — every look Ross wore featured a black designer. 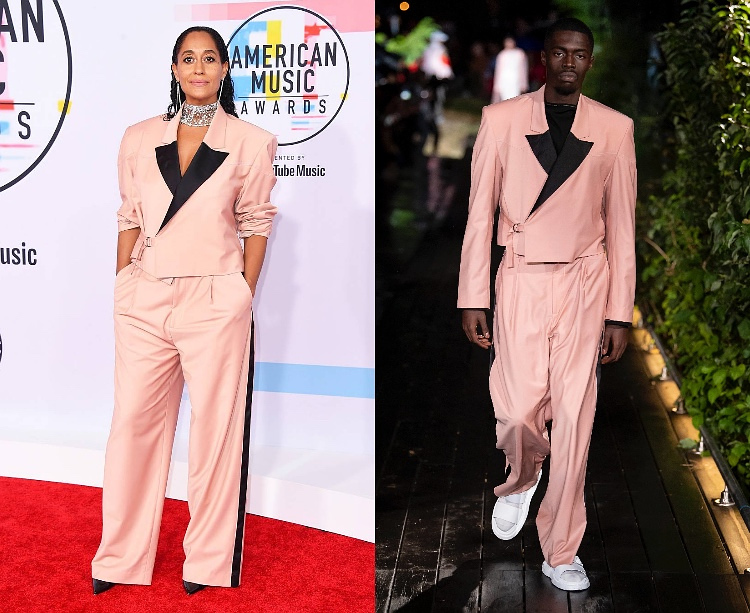 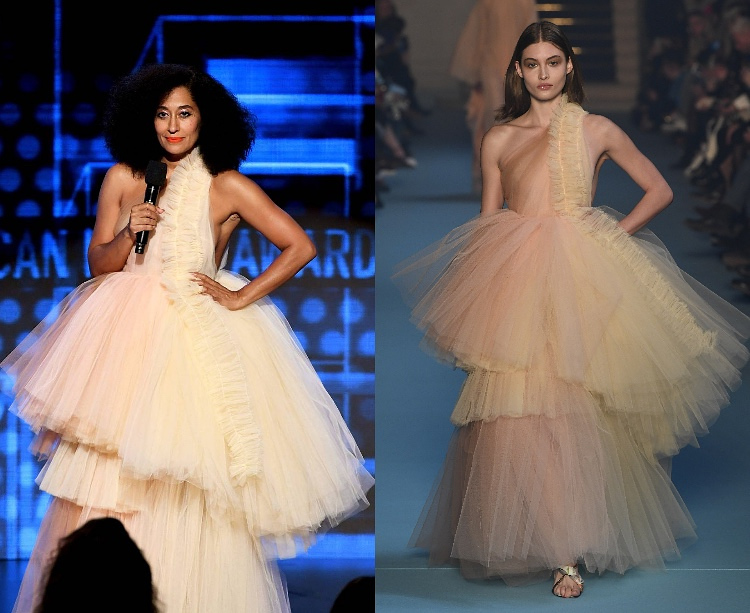 Ross tops off a sequined jumpsuit by Nicolas Jebran with a cape by Dapper Dan for Gucci. 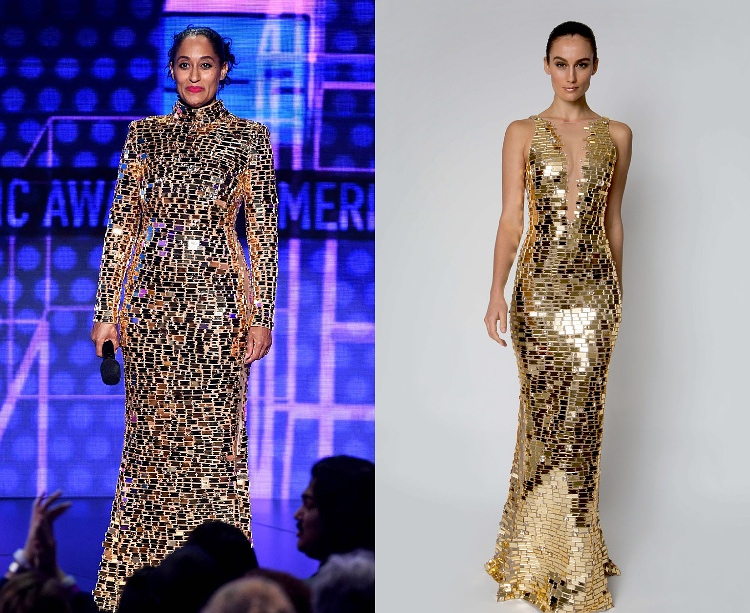 Ross wears a suit, brooch, and earring by Dèshon. 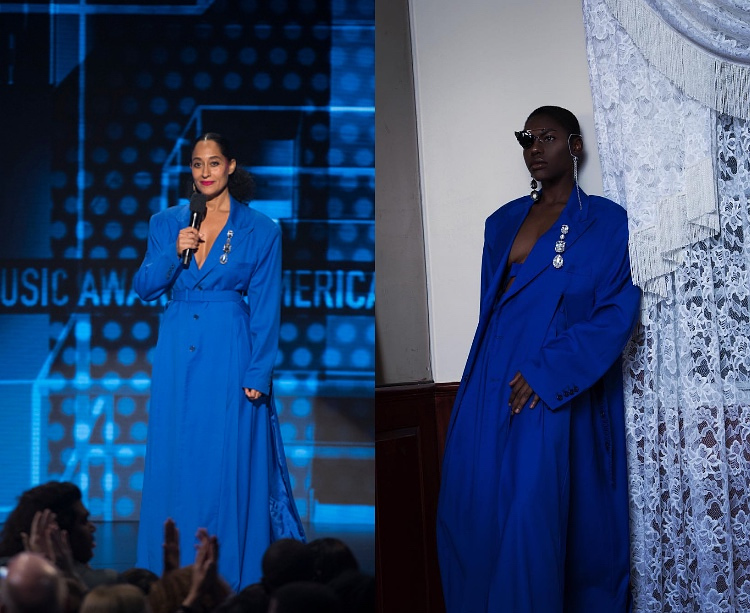 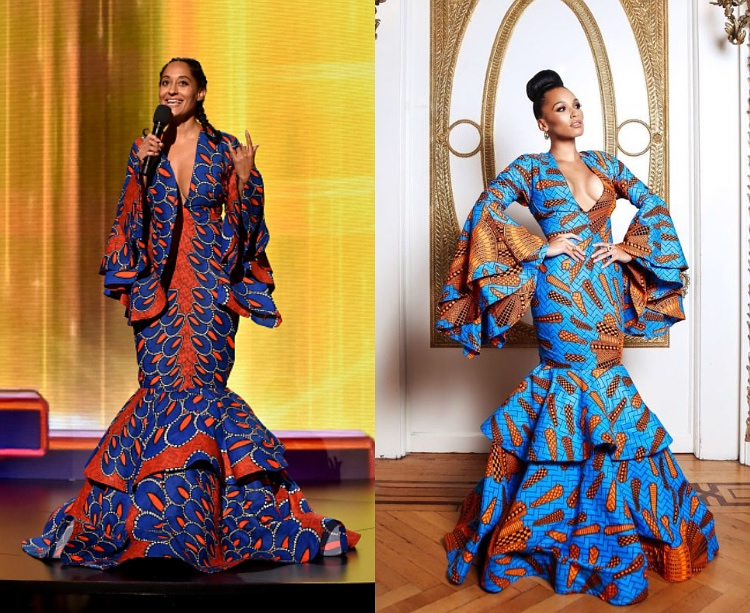 Ross wears a sequined jumpsuit by Balmain. Black, French designer Olivier Rousteing has served as creative director of Balmain since 2011. 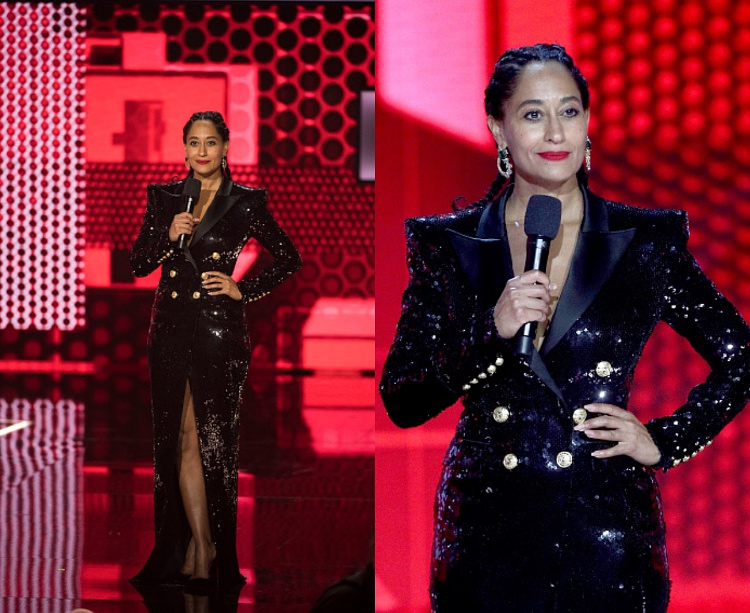 Ross closed out the show in a red, off-shoulder jumpsuit by Cushnie. Formerly known as Cushnie et Ochs, the brand was founded by Carly Cushnie and Michelle Ochs. Cushnie debuted her first solo collection during this past New York Fashion Week. 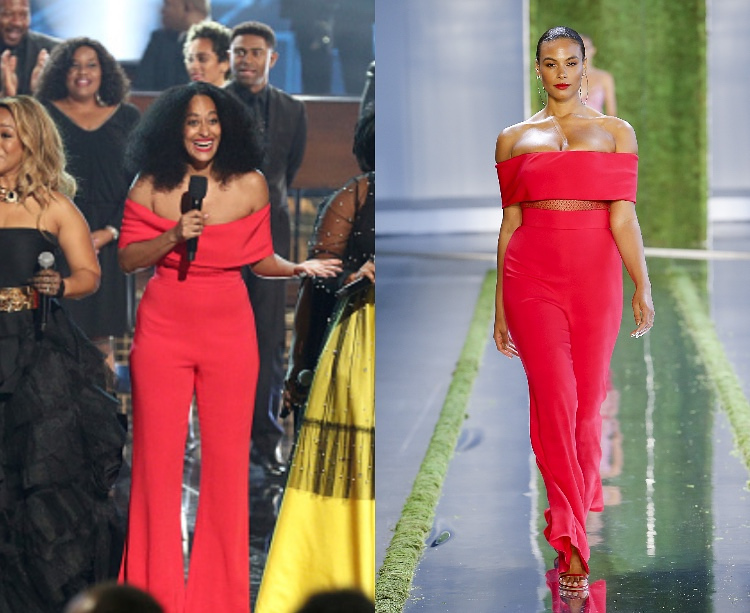