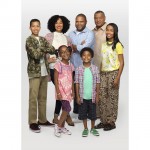 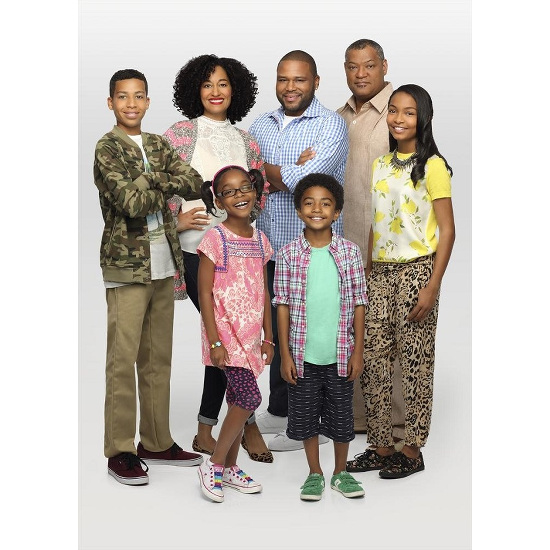 In its first season, the hit ABC show Black-ish had to battle constant comparisons to The Cosby Show as well as the larger problem of trying to present contemporary blackness with a postmodern sensibility.


Over the course of 22 episodes, the show greatly overcame a seemingly lackluster debut by evolving into a space for smart, quirky, and honest discussions about race and blackness in America. At times, however, it still felt as if Black-ish was taking a “softball” approach to certain issues.

According to Variety, during its second season, Black-ish will tackle the loaded topic of the “N-Word.” The episode will be similar to “Crime and Punishment” during season 1, which had each of the family members voicing different opinions about spanking.

“We wanted to do it last year, but we felt like it might have been low-hanging fruit for us,” says showrunner Kenya Barris. “But in this off-season, you’ve seen where we’re at. As we’re supposed to be evolving, (racism) is still rearing its ugly head constantly. So we felt like the word was still timely.”

The often amusing interactions between Rainbow’s hippie sensibilities and Andre’s “old school” approached, that is often enhanced or tempered by his parents, will likely make for a pretty entertaining episode.