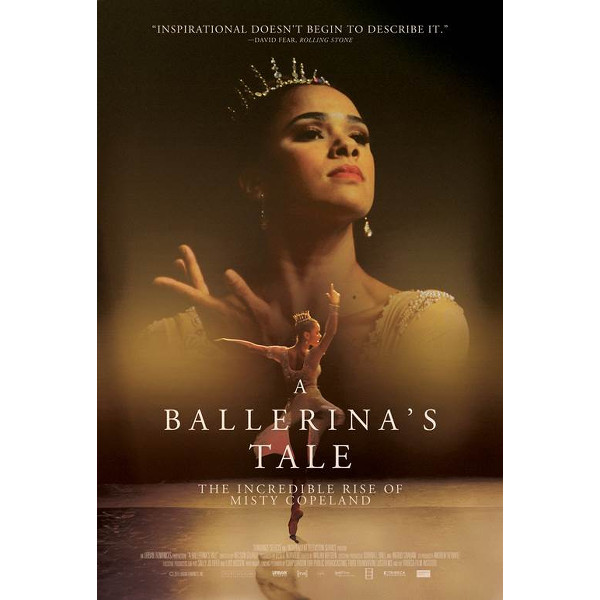 A Ballerina’s Tale follows Misty Copeland’s journey from her humble beginnings as a young dancer in California, to her many triumphs as a pioneering African-American ballerina.


The documentary addresses many of the subjects that Copeland has always been outspoken about throughout her career, such as race and body image. We also see Copeland overcome adversity. In 2012, right before she began filming the documentary, she suffered an injury that nearly ended her career.

A Ballerina’s Tale also highlights the careers of other pioneering black ballerinas, including Raven Wilkinson, who performed in the 1950’s. Copeland, who was recently appointed the first black principal dancer at the American Ballet Theatre in the company’s 75 years, was both inspired and mentored by Wilkinson, among others.

Check out a clip from the documentary below. A Ballerina’s Tale is in theaters now, check your local listings or watch it on Amazon.