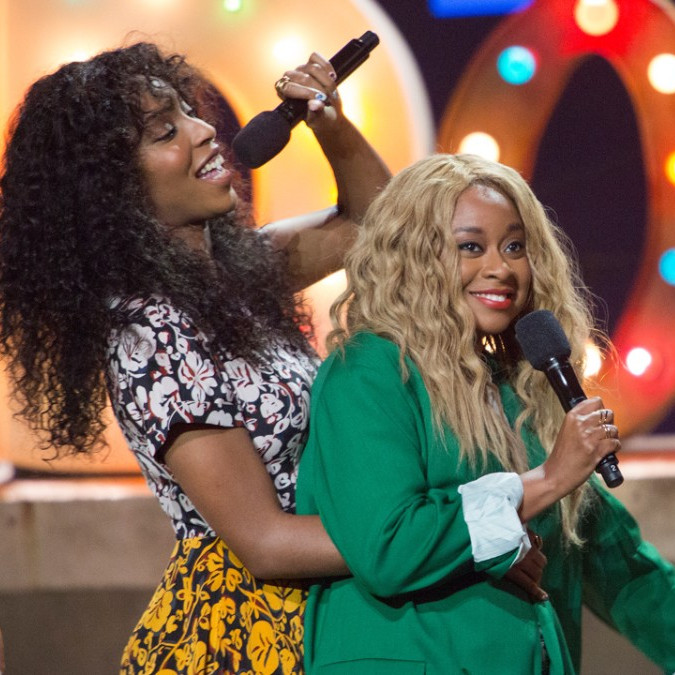 
The first round of 2 Dope Queens premiered earlier this year with a mix of standup, sketches, and celebrity guests like Tituss Burgess, Uzo Aduba, and Sarah Jessica Parker.

As for other major planned projects for the Queens, Williams is set to star inJ.K. Rowling’s Fantastic Beasts: The Crimes of Grindelwald, which will hit theaters in November. Robinson’s new book Everything’s Trash, But It’s Okay will debut in October.