5 Facts We learned about Michael Jackson from 60 minutes. 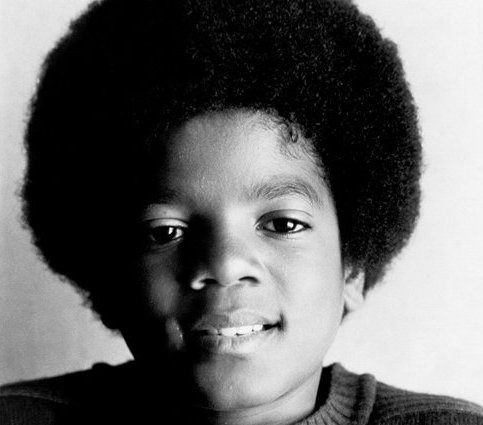 While death can often elevate the image of a musician or public figure, the death of Michael Jackson brought his image back to its former glory.


2. A collection of luxury vehicles, clothing, costumes, and the gate to Neverland Ranch are all sitting in a warehouse for his 3 children to claim.

4. Michael Jackson is the biggest selling artist on iTunes.

5. After his death, Michael Jackson’s estate was sued for such a large variety of claims, ranging from paternity to copyright, making him one of the “most litigated” public figures in history.