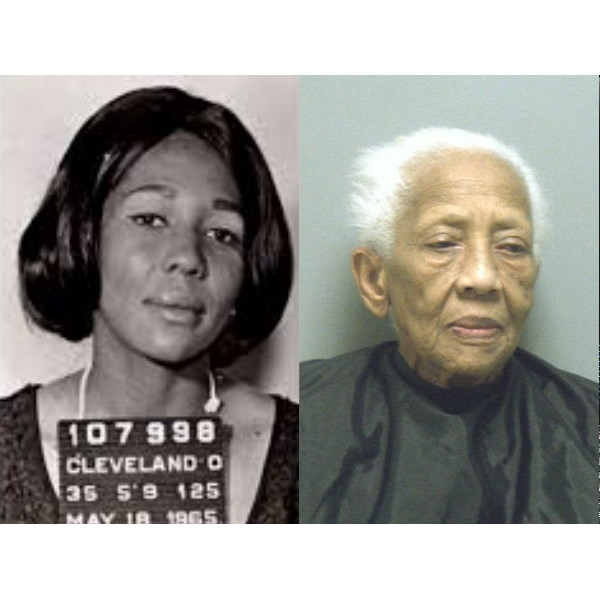 With a career of crime spanning six decades and 5 continents, 86-year-old international jewel thief Doris Payne has made many headlines over the years.

Most recently, Payne was arrested in Atlanta, Georgia after stealing a necklace in an upscale mall. According to a police report, Payne put a $2,000 piece of jewelry in her back pocket and tried to exit the store. She was booked into the DeKalb County, Georgia jail, where she is currently being held without bail.

Despite a vow to end her life of crime after a 2013 arrest in California, Payne shows no signs of stopping. Just last year, she was arrested again for stealing earrings in the same area as her most recent transgression.

Payne’s story has drummed up a lot of interest, and she’s even been the subject of a documentary, The Life and Crimes of Doris Payne, which came out in 2014.

In 2009 it was announced that Halle Berry would be starring in a biopic about Doris Payne, but the film never came to fruition. Given the growing interest in Payne’s life, it’s likely that another team might take on the project in the near future.

As for Payne’s most recent exploits, there is no bond information listed online and an attorney could not be reached for comment.