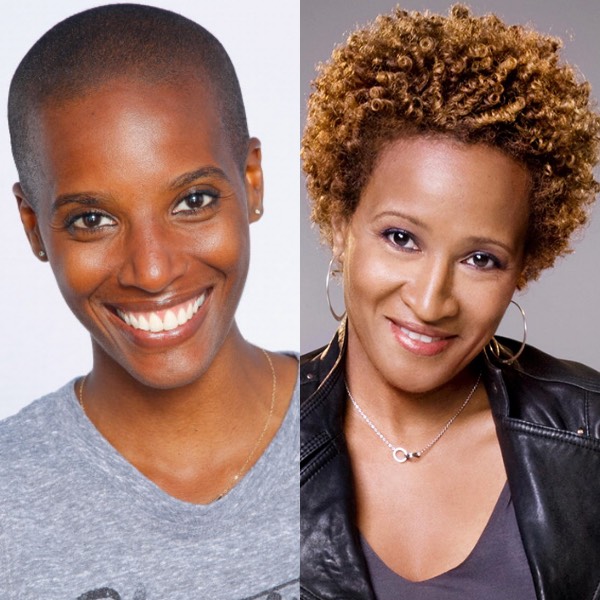 ABC’s latest acquisition is an untitled comedy written by actress and comedian Zainab Johnson. The upcoming project is based on a story by Johnson and veteran comedian Tom Straw. Straw will also serve as executive produce for the show, alongside Wanda Sykes and Paige Hurwitz.

The upcoming series centers around a beautiful Muslim model who faces new challenges in her life and career as she approaches the age of 30. Eventually she’s forced to move back in with her brothers, who seem to be dealing with a similar crisis.