Study Says Mothers Use “More Emotional” Language When Talking to Their Daughters. 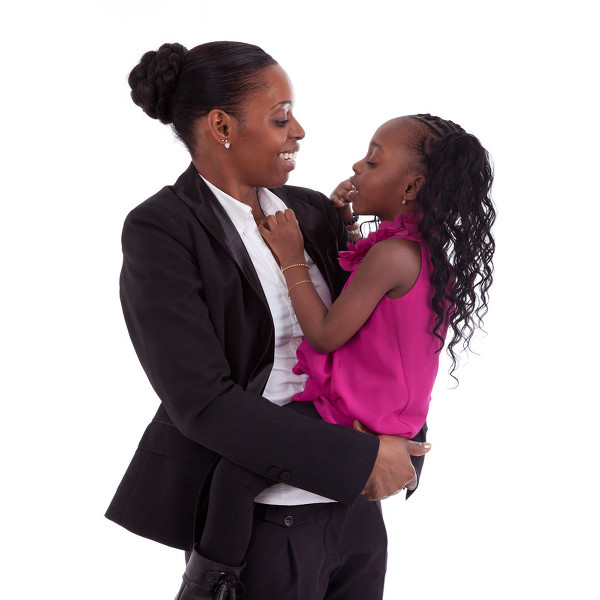 It’s a long held idea that women are “more emotional,” or possess greater emotional intelligence, than men. This seemingly innocuous observation has a major effect on how women are perceived in society, particularly whether or not they are taken seriously when seeking employment, positions in government, or simply trying to perform basic functions in their daily life.


The idea that women are innately more emotional is actually due to differences in socialization between men and women. These differences start from a young age. According to a recent study published in the British Journal of Developmental Psychology, authors Ana Aznar and Harriet Tenenbaum found that, when interacting with 4 year-old children, mothers are more likely to use emotional words and language with their daughters than with their sons. Fathers, on the other hand, do not use as many emotional words when interacting with their children, the only major exception being when they are describing a past event of personal significance.

While emotional traits aren’t usually perceived as aiding or ensuring success for an individual, emotional intelligence is an important part of childhood development.

Tenenbaum points out that learning emotional intelligence is incredibly important for children in terms of school success, getting along with teachers and having good peer relations. “[Past studies have shown that] children who are better able to show emotions in kindergarten did better in the 4th grade than kids who didn’t,” she says. Moreover, “children who use more emotional words are more popular in nursery school. People would rather be around someone who can understand and interpret emotions.” And kids who understand emotions better tend to have higher performance in school even after controlling for intelligence, she notes.

Even though a higher level of emotional intelligence can be beneficial, it’s important to realize that the gender differences in possessing these traits come as a result of stereotypes.

Parents should try to teach boys about emotion as much as possible, says Tenenbaum, and use emotion-laden language with both sons and daughters. “We are beyond the point in society where boys are taught never to express emotions,” she says. “We need to model for them how to appropriately express emotions. These are learned stereotypes and we are reinforcing them as a society.”