Allure Lets You Know That Yes, You Can Have an Afro. Even if You Have Straight Hair.” #RachelDolezal 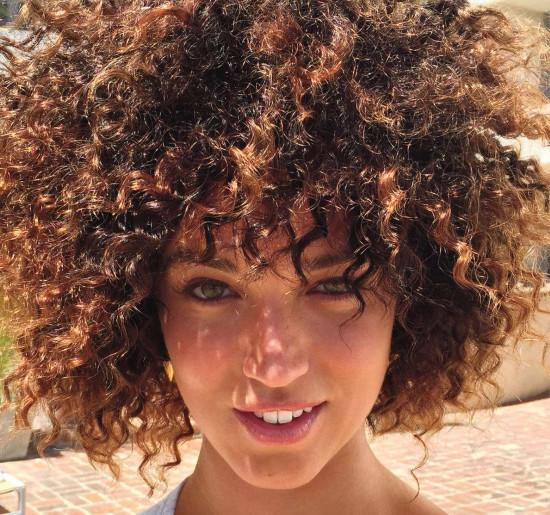 In the latest installment of “Not Sure if Trolling — Fashion Magazine Edition” Allure magazine lets the straight-haired girls of the world know that they can finally be themselves… by sporting a natural.

@Allure_magazine ummm, no you can't have an Afro if your hairs straight. You can curl you hair but it's not an Afro. pic.twitter.com/8Fdr4Sx0lZ

After a reader shared the above snap from the publication’s August issue on Twitter, folks had some questions, and comments.

You know what I have to do for an afro, @Allure_magazine? Wake up. That's it. Stop telling these limp haired ladies they can get like us.

“An Afro is not an introvert’s hairstyle. “It’s ballsy and powerful,” says McMilan. “This is confident hair.”

You hear that, straight-haired women of the world? If you’re feeling down in the dumps, just try sporting the same hairstyle that countless black women have been ridiculed and denied employment for. It’s fiiiierrrce. No shade. Twerk.

Of course this isn’t the first time we’ve seen a sad attempt at an “Afro.”

Last year, beauty and hair vlogger EskimoHair drew sharp criticism after she tried to claim this hot mess was an Afro.