Amandla Stenberg Covers Interview Magazine as One of ‘The New Progressives.’

Actress, activist, and emerging filmmaker Amandla Stenberg has always been outspoken about the subject of racial justice in America. In a recent interview with Interview Magazine, Stenberg, who has a significant online following talked about possibly being perceived as “token activist.”


INTERVIEW: I’m so glad to see you pushing boundaries and using your voice to create a broader and broader platform for discussion. But I wonder, do you worry about being tagged the conscious actress and director? Do you worry about tokenism in the media?

STENBERG: It’s definitely something I think about. Yes, there’s something dangerous about turning people into token social activists. I was thinking about this recently with our pop-culture feminism, when feminism is such a buzzword in the media now. We’re covering it in a way that we haven’t before, but also in a way that’s way more surface level. And while I think that there’s some danger in that, I also think it’s a great gateway for some people. It introduces people to that world so much faster and so much more easily than ever before. And, yes, I do definitely get boxed into this #BlackGirlMagic social activist category. But it makes me think, “Well, maybe people are able to start thinking about that concept earlier and will hopefully be inspired to delve deeper into it and research it more.” I think that’s just how the media works. It’s just very good at compartmentalizing human beings. 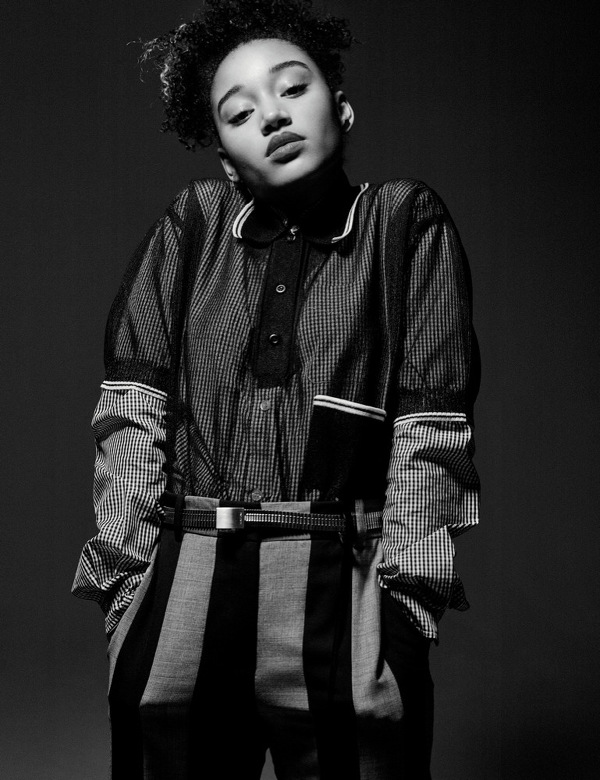 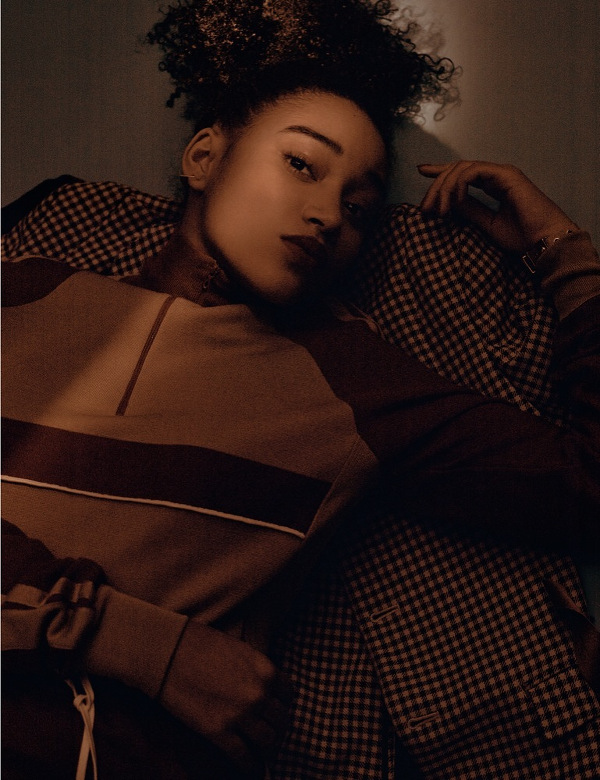