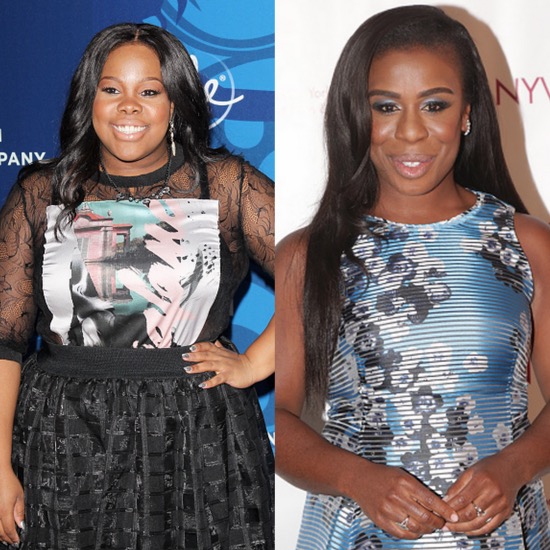 Following the confirmation of newcomer Shanice Williams being tapped to play Dorothy in the upcoming NBC production, The Wiz Live! it looks like we have more good casting news.

The announcement comes just one week after rumors started circulating that both Beyoncé and Uzo Aduba were up for the role.

This recent announcement is more proof that NBC is definitely not playing when it comes to casting this production. While Amber Riley has shown of her skills as a performer during her multi-year stint on FOX’s Glee, Uduba is a classically trained actress and operatic singer. She even starred in the revival of Godspell from 2011 to 2012.