America’s Next Top Model is Here to Stay. But Tyra Won’t Be Hosting. 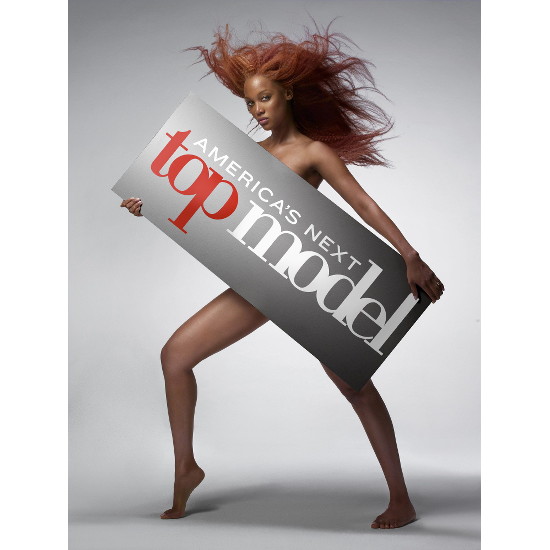 After former model and host Tyra Banks posted a heartfelt Instagram message, back in October, stating that the 22nd cycle of America’s Next Top Model will probably be the last, fans rightfully prepared themselves for the loss of the wildly influential reality TV series.


We saw a glimmer of hope a week later, when a Deadline article stated that the show might live on via cable or view-on-demand services.

Now it looks like ANTM fans are getting their wish, sort of. Earlier this week, it was announced that the series would be picked up by VH1, and that the show would be revamped. The show will return to its roots by filming in New York City, but Tyra Banks won’t be hosting. Banks will, however, stay on as executive producer.