Angel Haze Pens Essay About The ‘Epidemic of Youth Depression.’ 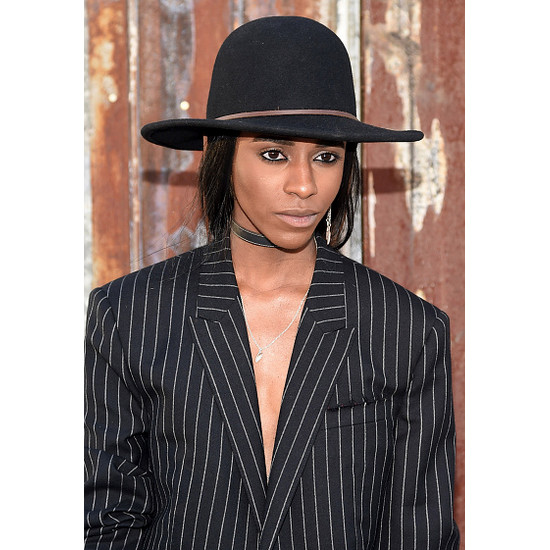 From their emotional introspective rhymes to their outspoken perspectives on race, sexuality and gender identity, Angel Haze has always been an open book.

Haze’s struggles as a teen have played a major part in their music.

The rapper recently penned an essay for Noisey about the depths of youth depression and also called on parents to really pay attention to their children.

Mental health problems are like a stain, once they happen in your life you’re scarred by it forever. You have to wake up every single day and make the decision to be better, and that’s not easy. No one understands what a big step it is for a self-harmer to say: “I almost cut today but I didn’t, because I made the choice that I wanted to go on and I shouldn’t hurt myself”.

It took me a long time to understand that life hurts enough, people hurt you enough, you don’t need to hurt yourself. You have to make the decision to take care of yourself. I know I sound a bit like a motivational speaker when I say shit like that but sometimes that’s what it takes. (I actually think I’d be a good motivational speaker, holla at me if you wanna book Angel Haze for your school assembly).

That’s why I hate when parents say Justin Bieber is a role model for their children. They get angry at him for behaving the way he does because their kids like him. But they ignore what their kids are actually doing. Parents: you control your child, you’re the person who enforces the rules in your house. You have to coach your child, steer them in the right direction and help them get stronger. Parents shouldn’t reprimand someone for having an illness?