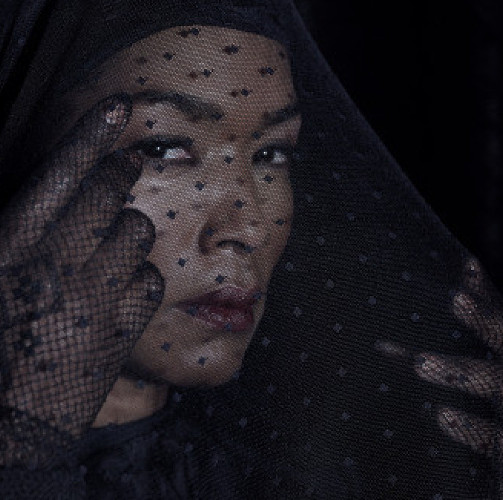 
During a panel last week at the Television Critics Association fall preview, Murphy revealed that that the eerie real-life story of Elisa Lam will serve as the primary inspiration for the new season. Lam, a 21-year-old student from Canada was found dead in a water tank at the Cecil Hotel in Los Angeles, California in February 2013. Prior to her death, a hotel surveillance video showed Lam mysteriously entering and exiting a hotel elevator, seemingly in a trance. The footage and the details surrounding her death quickly went viral.

Many of the cast members for the upcoming season also shared details about their roles in the season.

Angela Bassett will be playing a glamorous actress. “I’m sexy. I have a very strong and lasting relationship with [Lady Gaga’s] character, so I’m sure I’ll be at odds with that man [Tristan Duffy] over who gets the girl. I’m a fabulous actress and visit the hotel often,” Bassett revealed. Gaga will be playing the owner of the hotel, who is a very sexually-charged woman with an active social life.

No new word on Naomi Campbell’s role, but we do know that her character will be at odds with Laddy Gaga’s.