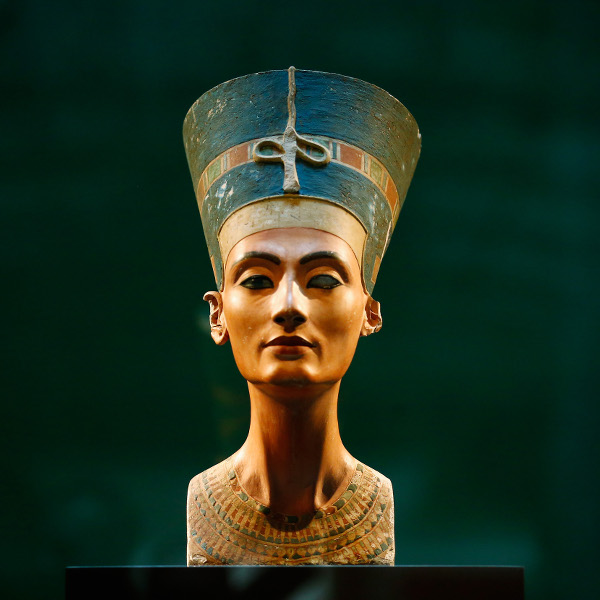 Nicholas Reeves, an archaeologist at University of Arizona claims that he’s finally found the tomb of Nefertiti, or at least he’s pretty sure he knows where it is. If Reeves’ research findings are accurate, it will turn out that the long lost tomb of the iconic Egyptian Queen has been hidden in plain sight all along. According to digital scans compiled by Reeves, the tomb of Queen Nefertiti is most likely in a hidden chamber recently discovered near King Tut’s tomb.


A paper written by Reeves, as reported by CNN, points to several clues in King Tut’s tomb that indicate that the famed Egyptian king’s resting place was actually originally meant for Queen Nefertiti.

In his paper on the possible find, Reeves theorizes that the size of Tutankhamun’s tomb is “less than appropriate” for the final resting place of an Egyptian king. Instead he seems to solve the conundrum that has baffled archaeologists for years by explaining that its inadequate size and unusual layout is because it is an extension of an earlier tomb originally designed for a queen.

The academic also surmises that recycled equipment found in the burial chamber predates Tutankhamun’s accession. He concludes the site was most likely intended for an Egyptian queen of the late Eighteenth Dynasty — of which Reeves points out Nefertiti is the only woman to achieve such honors — and repurposed upon Tutankhamun’s untimely death at 17 years old. 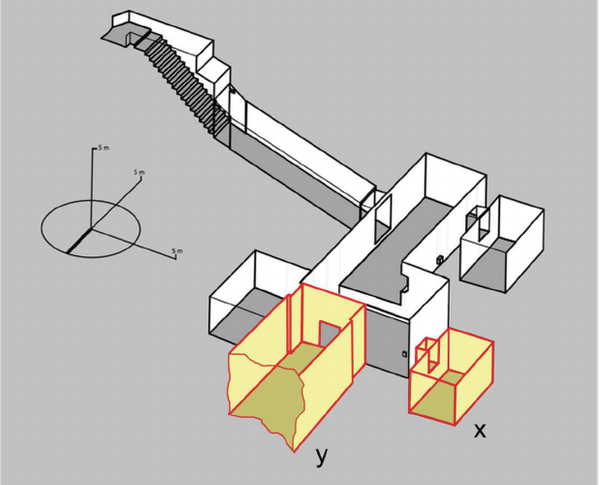 (A diagram of the proposed hidden chamber behind King Tut’s tomb, via Nicholas Reeves and copyright © Theban Mapping Project.)


While Reeves’ findings are certainly exciting, the mystery will likely stay unsolved for a long a time. The delicate state of the tomb and surrounding area make it an extremely sensitive and difficult area to research.