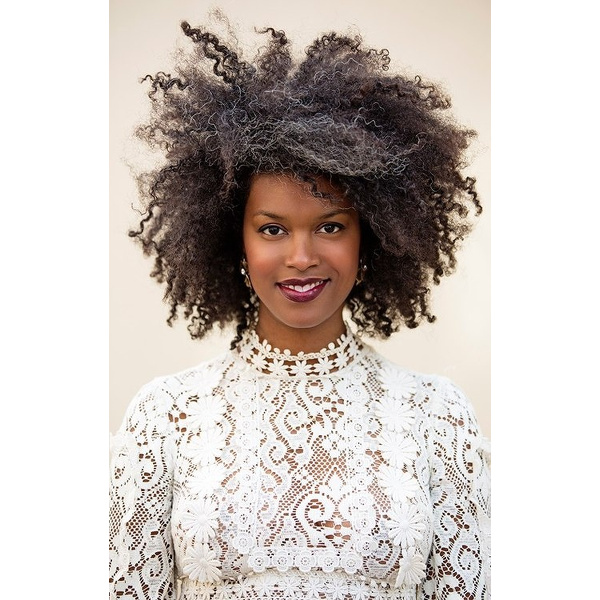 LaFleur, who has never held public office, but feels that her background as an artist and community organizer will bring something unique to the table.

“I’m hyperaware of what I’m doing,” LaFleur tells The New York Times. “I’m not naïve about the political landscape of Detroit. But I’m a person who’s not beholden to anyone except the citizens of Detroit. I can be someone to reimagine the role of politician because I don’t have that kind of background.”

“As curator and artist I’ve learned how to bring people together, to solve problems creatively, to be a good organizer, a good researcher,” she added.

When it comes to raising funds, LaFleur says that she’s not primarily focused on money but will tap into Detroit’s artist community for support. Over the years, artist have played a major role in community organization and revitalization projects in Detroit.