Artist Ekene Ijeoma Teams Up With Hyperakt to Track Refugee Migrations since 1975 for the ‘The Refugee Project’. 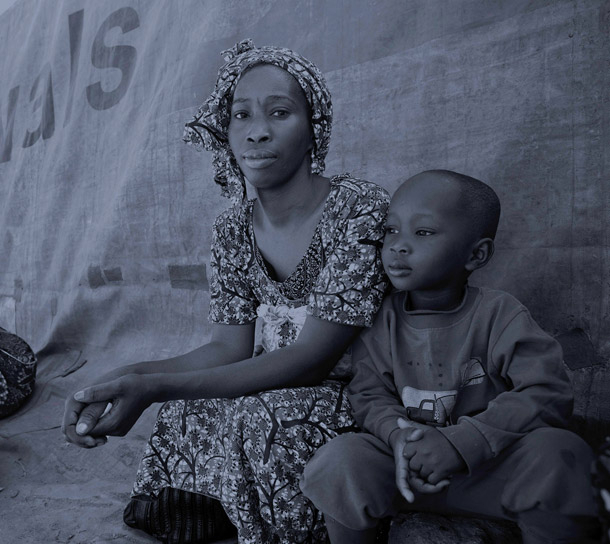 Ekene Ijeoma is a Nigerian-American artist who lives and works in Brooklyn, New York. Much of his works are data-driven pieces that incorporate technology, mapping, and social issues. His latest project, ‘The Refugee Project’, is a collaboration with Hyperakt, a “social impact design studio,” recently showed at the 2nd Istanbul Design Biennial.


Every day, all over the world, ordinary people must flee their homes for fear of death or persecution. Many leave without notice, taking only what they can carry. Many will never return. They cross oceans and minefields, they risk their lives and their futures. When they cross international borders they are called refugees.

The Refugee Project is an interactive map of refugee migrations around the world in each year since 1975. UN data is complemented by original histories of the major refugee crises of the last four decades, situated in their individual contexts.

(screenshot of “The Refugee Project”)

(screenshot of “The Refugee Project”)

The project is currently online where users can track migration populations by country of immigration, country of emigration, and year. The map also provides relevant historical details. But the project also admits to certain omissions,

The map does not consider the large number of economic migrants and other undocumented populations, such the majority of the undocumented Mexican nationals in the United States; nor does it show the millions of internally displaced persons in troubled countries around the world. As a result, it is an image almost exclusively of social and political crises, rather than of natural disasters or economic turmoil (though these factors are often interrelated).

Because of the limitations of the UN’s budget, and for various legal, political and logistical reasons, not all eligible asylum seekers are classified as refugees. Political persecution often occurs on the fringes of the modern, interconnected world, and victims cannot always present themselves to UNHCR authorities for registration. Nor is it always in their best interest to do so, since legal refugees are often unwelcome guests, confined to crowded resettlement camps, politically powerless, sometimes denied the right to work.

For more information, and to see the map visit www.therefugeeproject.org.