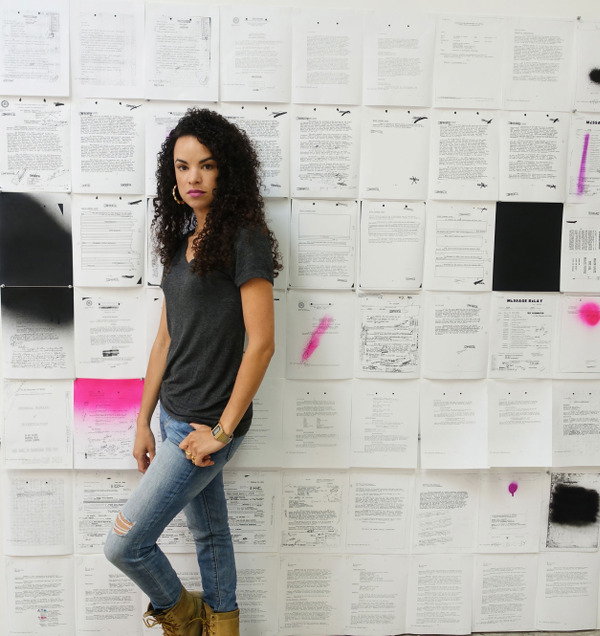 In 1968, Rodney Barnette, a founder of the Black Panther Party’s Compton, California Chapter, was put under surveillance by the FBI. While Barnette’s work as a party leader included community-centered charity, he was labeled an extremist by the United States government and monitored for decades. In 2016, Barnette worked with his daughter, artist Sadie Barnette, to obtain his FBI file through the Freedom of Information Act.

Sadie Barnette, who has tackled issues of identity and personal history in her work, has reclaimed the 500-page file and transformed it into art. The work is currently on view in New York City, in an exhibition titled “Do Not Destroy.” 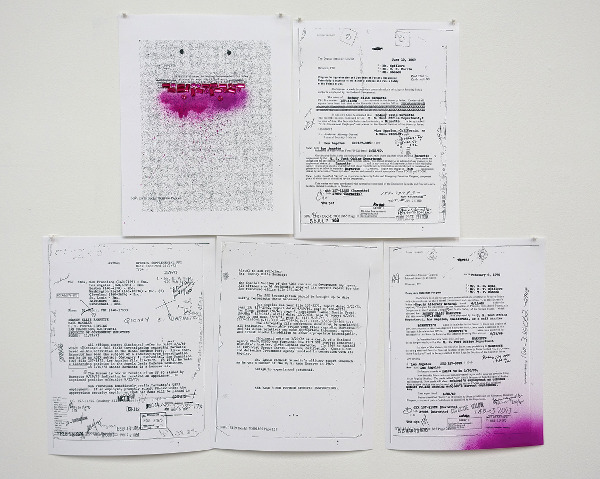 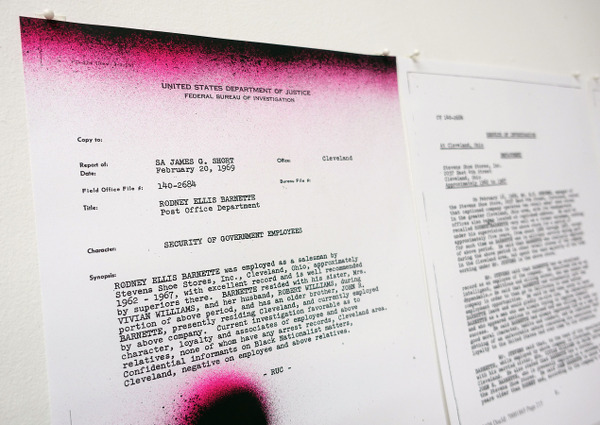 “At some moments [the dossier] feels like a family tree in a way, because it has information on all of my dad’s siblings, and he’s one of 11 children,” Sadie Barnette tells Vogue. It has his parents’ names and addresses, it has all this intimate family history that’s sort of precious to us but it’s coming from this very violent aggressive scrutiny of interrogation and intimidation. It wasn’t like they were just taking notes; they were going to peoples’ jobs and knocking on peoples’ doors. It’s a very weird mixture of being happy to have this information, but also knowing it was collected by people who considered my dad a terrorist, because he was organizing with the Black Panthers.” 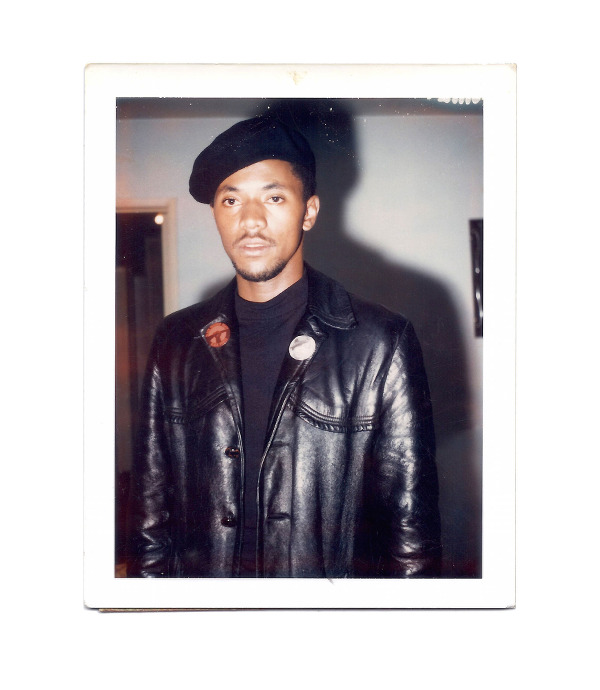 “Do Not Destroy” is currently on view at the Baxter Street Camera Club of New York from now until February 18, 2017.