Ava DuVernay Calls For ‘Selma’ Ads to Be Pulled During the Airing of VH1’s ‘Sorority Sisters.’ 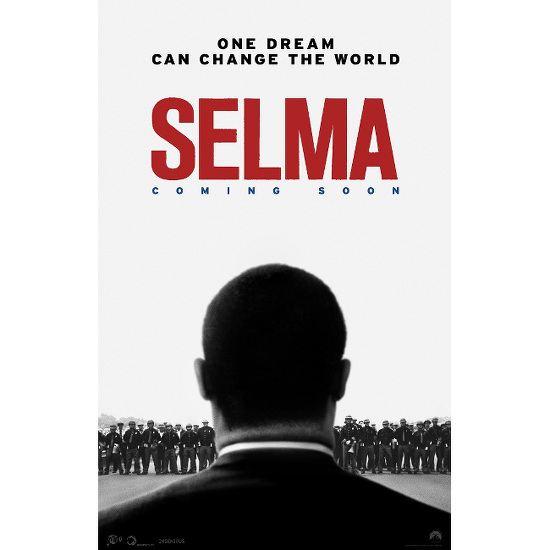 Despite a petition with over 65,000 signatures, and a Twitter campaign calling for the cancellation of the VH1 reality show “Sorority Sisters,” the controversial show still premiered on this past Monday, December 15th. There have also been calls to boycott any companies that choose to advertise during the show. Hallmark Card recently announced that their commercials will not be airing during “Sorority Girls.” “Our commercials appeared as part of a larger buy on VH-1. We aren’t planning to air commercials in future episodes.” Shadow and Act reports that now director Ava DuVernay, an honorary member of Alpha Kappa Alpha, is supporting the boycott by requesting via Paramount, the studio released Selma, that ads for the film not be shown during “Sorority Girls.” Viacom, the parent company that owns VH1 also owns Paramount.


DuVernay has supported other activist efforts in the past, including a Black Friday boycott. She also recently spoke out against the racist e-mails that surfaced during the ongoing Sony hacking leaks.