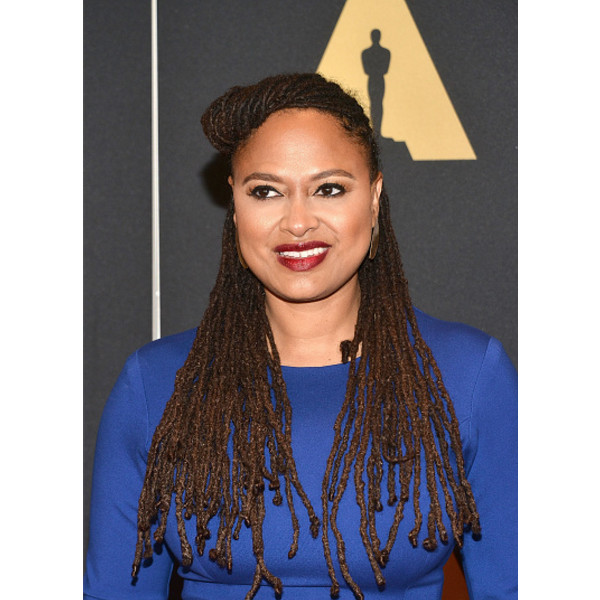 Filmmaker Ava DuVernay recently revealed that her upcoming production <em>Queen Sugar will have a directorial team made up of women. There series, which is an adaptation of adaptation of author Natalie Baszile’s novel of the same name. Queen Sugar is the story a woman who choses to leave her privileged, glamorous, life in Los Angeles to claim her father’s 800-acre sugar cane plantation, which she inherits. The series is DuVernay’s first television show.


In an interview with Reel Black, DuVernay did not name names, but said that the Queen Sugar’s directorial team will be made up of women from the “black independent film space.”

True Blood and Hannibal actress Rutina Wesley is set to star in Queen Sugar in a recurring role. The series will air on Oprah’s OWN network.