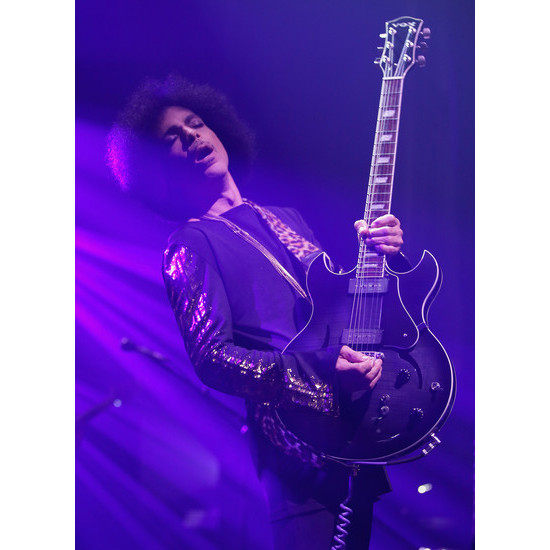 In the wake of uprising and ongoing protests after the death of Freddie Gray, Prince’s surprise concert brought some much needed respite for the residents of Baltimore. The legendary artist also vowed to donate the proceeds from the concert to organizations that benefit the youth of the city.


According to a press release, NAACP’s Afro-Academic, Cultural, Technological and Scientific Olympics (ACT-SO) and Baltimore’s YouthWorks and OneBaltimore programs will be receiving donations.

“On behalf of the Baltimore community, we are obviously very grateful to Prince for the extraordinary concert and his philanthropy, but we are especially grateful for his humanity and demonstration of care for all people,” said Michael Cryor, Chair, OneBaltimore. “While we all would have preferred not to experience the period of unrest, we also know that pain and despair do not conform to etiquette. It is the truth of our moment. We pray for the wisdom and the courage not to run from the tension. OneBaltimore commits to making footprints that lead to sustainable change for the people of our City. Prince has helped us to move one step closer.”