In what the iconic brand is an “Evolution,” Mattel recently unveiled its 2016 Barbie® Fashionistas™ Dolls line. The dolls, which will be released at different points throughout the year, offer a diverse array of looks, including 7 different skin stones, 4 different body types, and 22 different hairstyles. 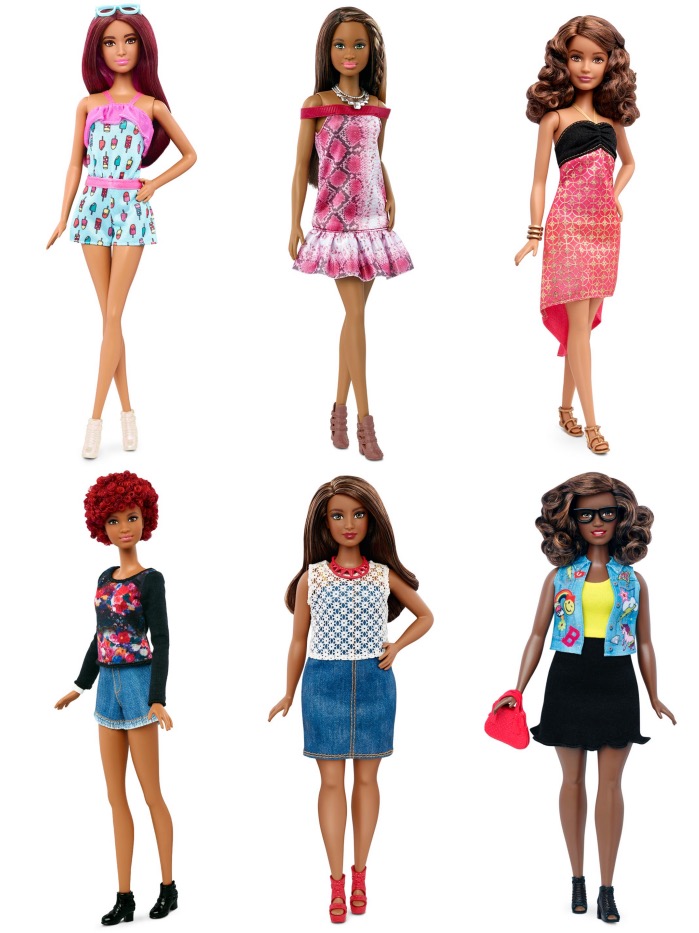 “We have to let girls know it doesn’t matter what shape you come in, that anything is possible,” Tania Missad, director of consumer insights for Barbie, said in a video on the brand’s website.

Barbie also shared some behind the scenes photos, giving fans an up close look at the creation process.

The move comes after the smashing sold out success of Ava DuVernay’s special edition Barbie® and the introduction of movable ankles for the doll. Over the years Barbie has been the subject of criticism for a lack of racial diversity and the promotion of unrealistic body standards for young girls, prompting many brands to create alternatives.