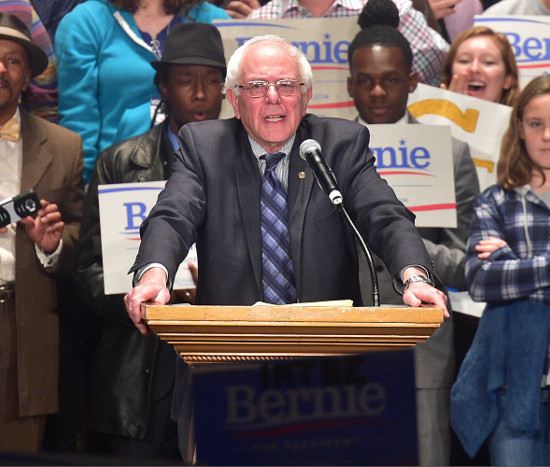 The Bernie Sanders campaign will launch the multi-stop “Feel the Bern” tour of Historically Black Colleges and Universities on Thursday. The tour’s first stop will take place at South Carolina State University in collaboration with Benedict College. Dr. Cornel West is scheduled to appear at the SC State stop, during which discussion will cover a wide range of topics including the growing costs of education, mass incarceration, and free tuition initiatives.

Information for the public: Doors open at 6:30 p.m. This event is free and open to the public, but RSVPs are strongly encouraged.

While Bernie Sanders was initially considered an unelectable underdog, new polls show that Sanders is proving a formidable opponent to Hillary Clinton. Less than a month away from the Iowa Caucus, according to recent polls, Sanders trails Clinton by just 3 points in Iowa at 48% to 45%. The same poll reports that Sanders leads Clinton in New Hampshire at 50%-46%.