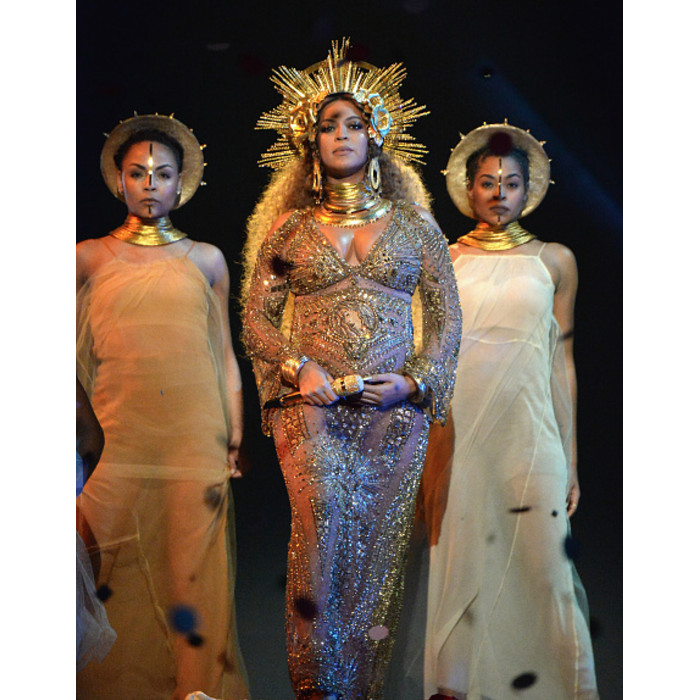 Beyoncé is helping a new generation attend college with the creation of the “Formation Scholars” scholarship program. In celebration of the one year anniversary of Lemonade, which kicked off the “Formation” tour, she made the grand announcement via her official website under the “Beygood” tag. Beygood is Beyoncé’s global philanthropic initiative, which has traveled to Haiti, among other missions, in the past.

The “Formation Scholars” scholarship is open to young women studying creative arts, music, literature, or African-American studies. Participating colleges include Berklee College of Music, Howard University, Parsons School of Design, and Spelman College. The scholarship is available for the 2017-2018 academic year and details are listed on each individual college’s website.