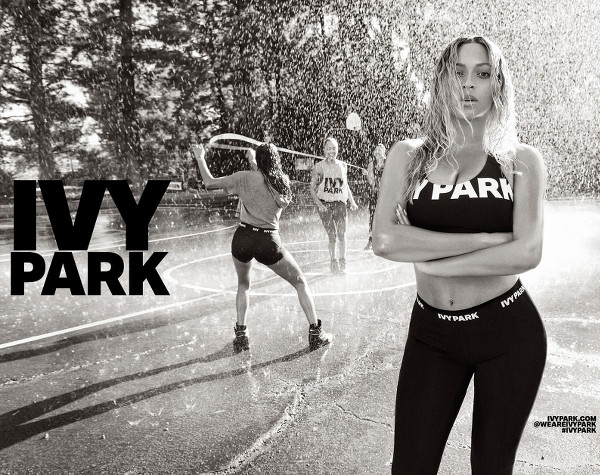 A recent investigative report by British tabloid The Sun revealed that factory workers in Sri Lanka were being paid as little as $6.17 a day, working 60 hour weeks, to manufacture Beyoncé’s new athletic line Ivy Park. Pieces from Ivy Park range in price from $11 for a headband to $230 for a full-length bodysuit. According to the article, the clothing is being produced in substandard conditions at the MAS Holdings, a factory based in Sri Lanka. The factory, which employs mostly female workers, also produces apparel for Speedo, Nike, Lululemon, and Patagonia.

Beyonce says she wants her Ivy Park gym gear to support and inspire women — while Topshop claims it “empowers women through sport,” but poverty-stricken seamstresses making some of the clothes in the MAS Holdings ­factory in Sri Lanka earn just £4.30 a day. It would cost them more than a month’s wages to buy a pair of Beyonce’s £100 leggings.

The workers, mostly young women from poor rural villages, can only afford to live in boarding houses and work more than 60 hours a week to make ends meet. Most are reluctant to speak out for fear of losing their jobs.

Campaigners insist the women are being exploited and treated like slaves.

This news shouldn’t come as a surprise to most, as the pop star partnered with Topshop, a fast fashion house owned by the Arcadia Group, which has dodged sweatshop allegations in the past. These latest accusations are opening up yet another conversation about unethical labor practices in the fashion industry.

“Ivy Park has a rigorous ethical trading program. We are proud of our sustained efforts in terms of factory inspections and audits, and our teams worldwide work very closely with our suppliers and their factories to ensure compliance.”

According to a source cited by WWD, the team at Ivy Park made sure to vet the factories where the line is produced, describing the process by which vetted companies were chosen as “painstaking.” The source also points out that workers are being paid well above Sri Lankan minimum wage.