Basquiat, Kerry James Marshall, and Barkley L. Hendricks are redefining what it means to be a “Blue Chip” artist.

At a Sotheby’s auction on Wednesday night, pieces from each artist went for exceptionally high final bids.

While Basquiat’s status as a New York cultural icon has long resulted in eight and even nine-figure price tags for the artist’s work, both Marshall and Hendricks far exceeded expectation. 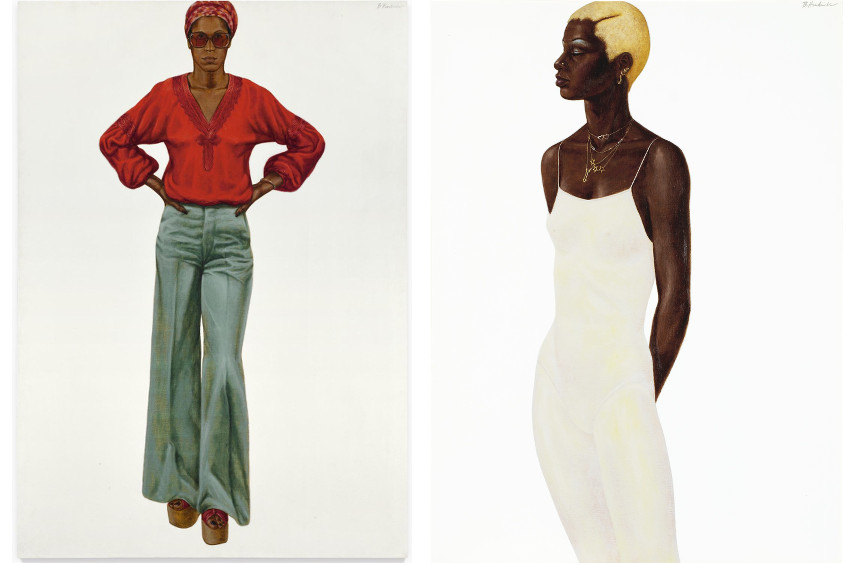 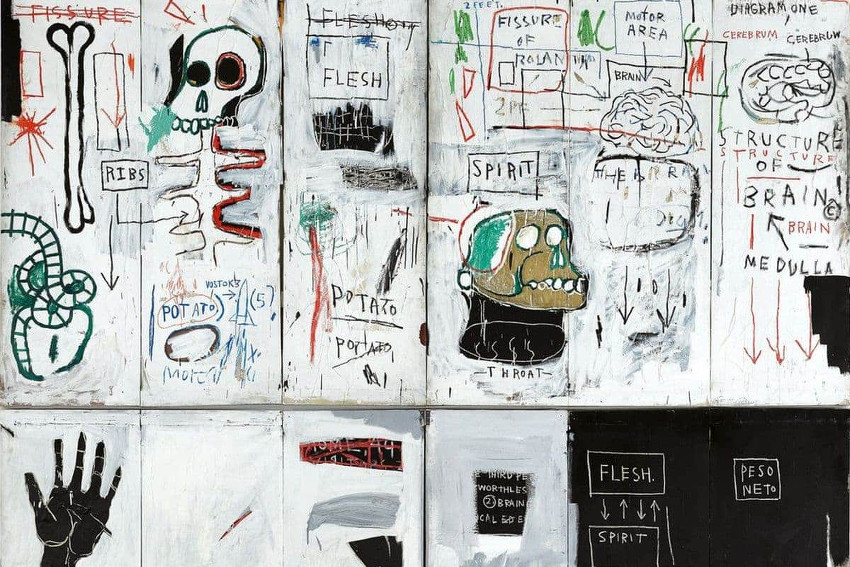 “Flesh and Spirit” by Jean-Michel Basquiat sold for $30.7 million. 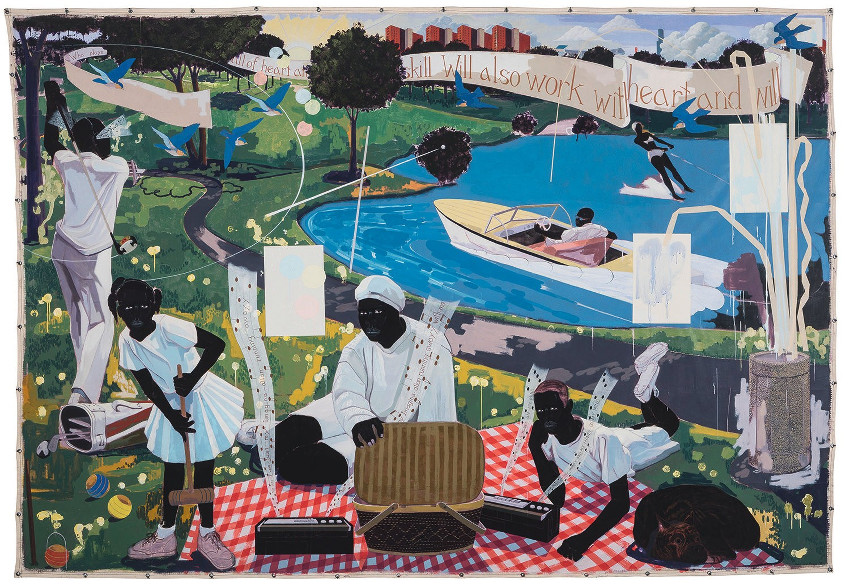 “Past Times” by Kerry James Marshall. This 1997 painting had an estimate of $8 million, but $21.1 million, 4 times the highest amount that painting by Marshall has ever earned.

The ongoing high for black artists at auction was kicked off last year, when a Basquiat piece sold for a record-breaking $110.5 million. Since then, works by black artists have been fetching increasingly higher price tags.