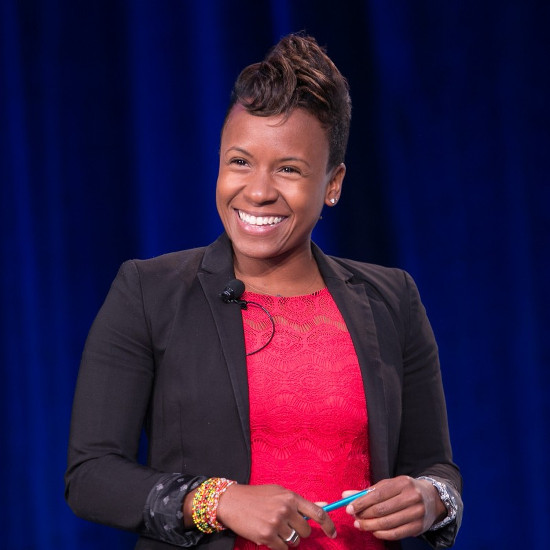 Black workers, even those with advanced degrees, often battle overt discrimination when seeking a job.

Stephanie Lampkin, a skilled programmer and former Microsoft employee, hopes to enact change through the creation of Blendoor, a new app that allows for “blind” job matches. Job seekers can upload their resumes to Blendoor, which then obscures their name and photo. Lampkin hopes that removing the applicant’s gender and ethnic background will help them to avoid unconscious biases on the part of a potential employer.

Lampkin, who holds degrees from Stamford and MIT, recalls experiencing rejection early on in her career. After making it to the eighth round of interviews at a well-known Silicon Valley tech firm, she was told that sher background wasn’t “technical enough” position. She wondered if her race and gender had something to do the interviewer’s assessment.

Blendoor is in beta mode and will go live on March 11th, at this year’s SXSW festival. Lampkin also plans to collect and compile data on who is applying to companies through Blendoor and what types of positions they are applying to.

So far 19 companies are working with Blendoor, and Lampkin hopes to have as many as 50 signed on in the near future.