Boxer Nicola Adams Gets Her Own Barbie. 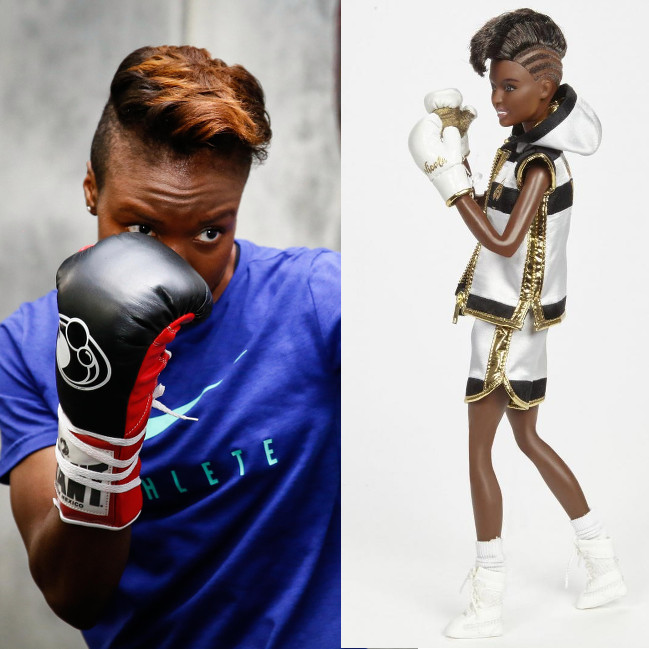 Olympic boxer Nicola Adams is now part of Barbie’s storied history with the induction of her very own “Shero” Barbie.

The special edition doll was unveiled in honor of International Women’s Day.

Adams, a gold medal athlete, is also the reigning Olympic, World, Commonwealth Games and European Games champion at flyweight, as of 2016.

“I am so excited and honored to be Barbie’s first ever UK Shero and the first ever boxer Barbie,” said Adams.

“Having my own Nicola Adams Barbie doll is so amazing and my hope is that everything I do helps more people realize they can do anything they put their mind to.”

“Without my own role models, I wouldn’t be where I am today. Growing up, my biggest role models were my mum and Muhammed Ali – there were no female boxers in media when I was a kid, and I might have discovered my passion sooner if I’d seen other women boxing,” said Adams. 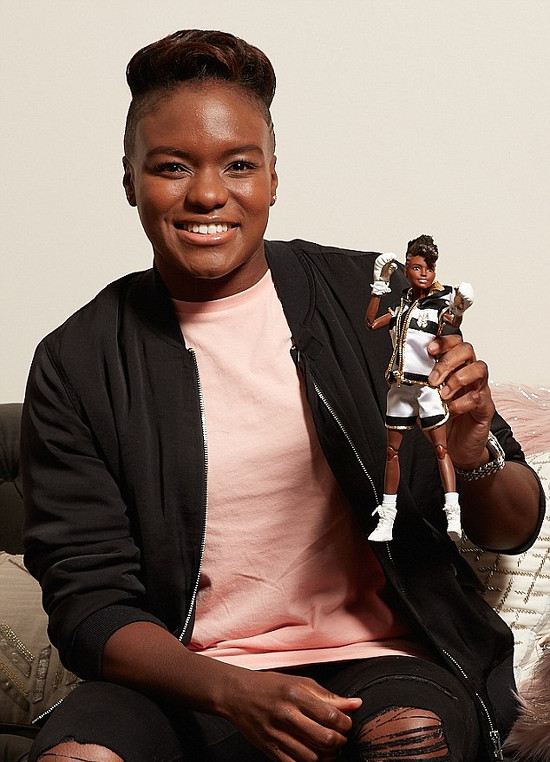 “That’s why empowering the next generation of kids is something I’m passionate about and it’s great to work with Barbie to share my story now. I hope my doll inspires young girls to believe that they can break boundaries in whatever they choose to do.”

Adams joins a group of 14 women, made up of entrepreneurs, athletes, filmmakers, and more, who were honored with a Shero Barbie.

In addition to the Shero collection, Barbie also announced the Inspiring Women™ line, which includes dolls made in the likeness of Frida Kahlo, Amelia Earhart and Katherine Johnson.