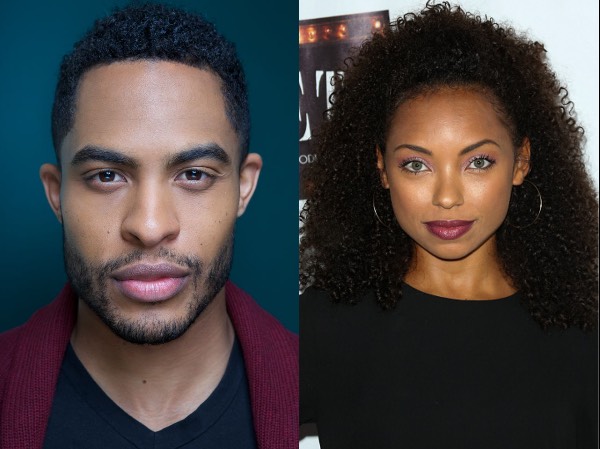 After indie filmmaker Justin Simien dropped the much anticipated crowdfunded feature Dear White People back in 2014, he teased the possibility of turning the film into a series.

Back in May, it was announced that Netflix has ordered a 10-episode series based on the hit indie film, and now the streaming service has followed up with some casting news.

Actors Brandon P. Bell and Logan Browning will star in Dear White People, the series. Bell will reprise his role from the film, while Browning will be taking on the role of Samantha White, originally played by Tessa Thompson. Samantha White is a biracial film student, who is outspoken about race on campus, despite the facing struggles with her own racial identity.

When the Dear White People Netflix series was first announced, creator Justin Simien had this to say,

“During the film’s release, I had the pleasure to speak with hundreds of students and faculty across a variety of college campuses dealing with these very issues in real time,” Simien said following the announcement. “I’m so grateful to have this platform — not only to give a voice to those too often unheard in our culture, but to also tell great stories from new points of views. From Day 1, Lionsgate has been remarkably supportive of the vision for the show, and working with Netflix is every bit as harmonious as I’d imagined it would be. Bringing this show to such a vibrant platform is an honor I don’t take lightly.”

Simien will write the series and will direct the first episode. Yvette Lee Bowser (Black-ish) and Dear White People writers Stephanie Allain and Julia Lebedev will serve as executive producers. Production will begin in 2017, and there is no word on whether or not any of the other original cast members will be returning.