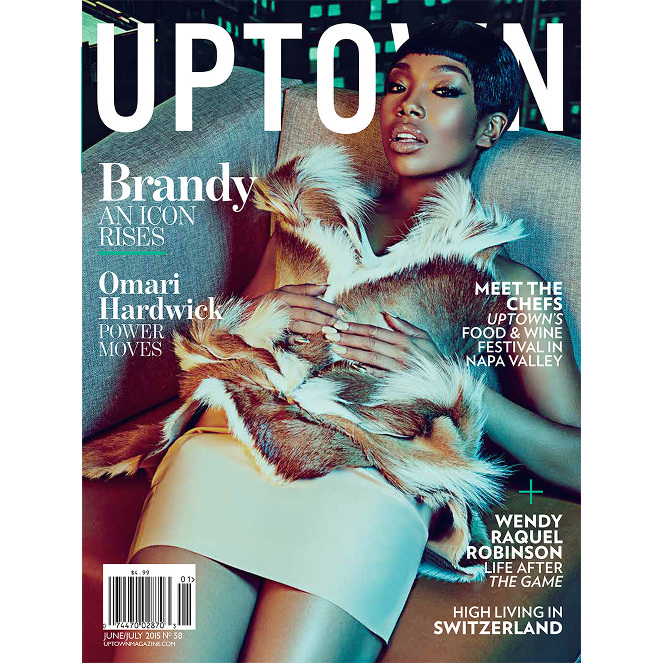 Shot by Shxpir, and styled by Mario Wilson, Brandy sports pieces by The Blonds, Prada, Giuseppe Zanotti Design, and more in the latest issue of Uptown Magazine.


The songstress opened up about dealing with the death of Whitney Houston. Houston famously co-starred with Brandy a the 1997 TV Movie version of Cinderella. The two talents remained close friends over the years.

“I know that she’s with me all the time. I absolutely know that. I talked to her a few days before she died for three hours on the phone. We were just catching up on life. I was venting to her and she was venting to me and we were just…” Brandy’s voice trails off. In this moment, her face betrays her well-known penchant for privacy. Her eyes are watery, maybe with thoughts of what could have been, and she tilts her head maybe asking those same whys she asked of herself after the car accident; but now they could be in relation to Houston’s death.

Brandy’s mother called her that day, delivering the tragic news. “My mom told me that she had passed away and I just fell to the floor,” Brandy recalls. “I couldn’t believe it. It’s one of those things I don’t understand.” However, her daughter Sy’rai helped Brandy bring everything full circle. After seeing her in Chicago, the precocious teen declared: “Mom, Whitney would be proud of you.” 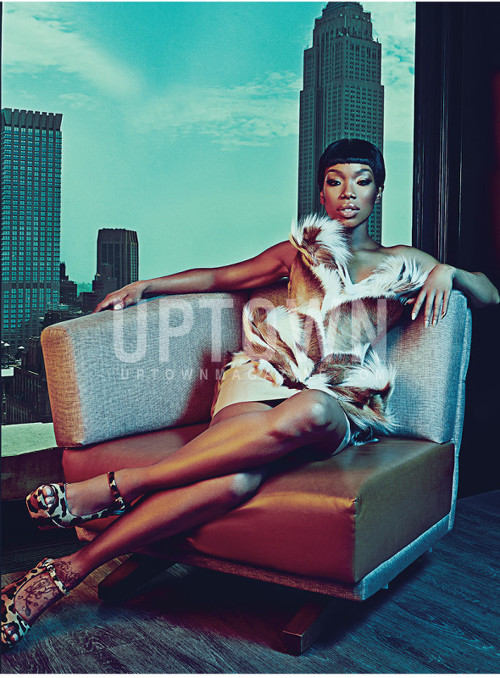 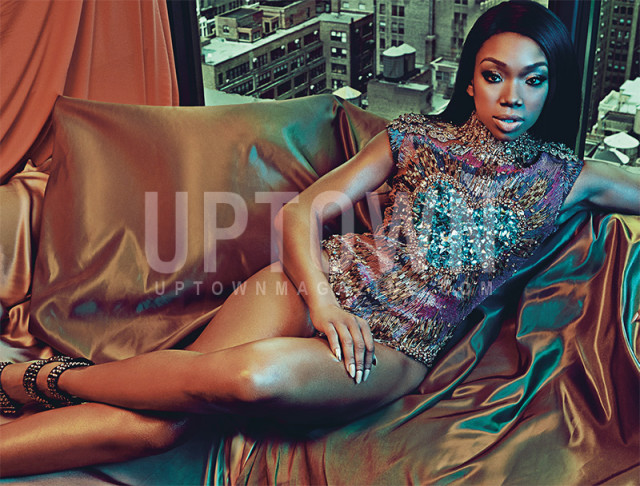 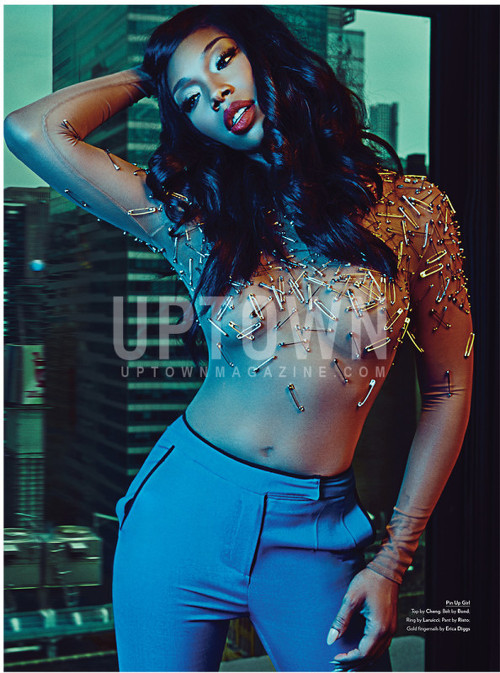