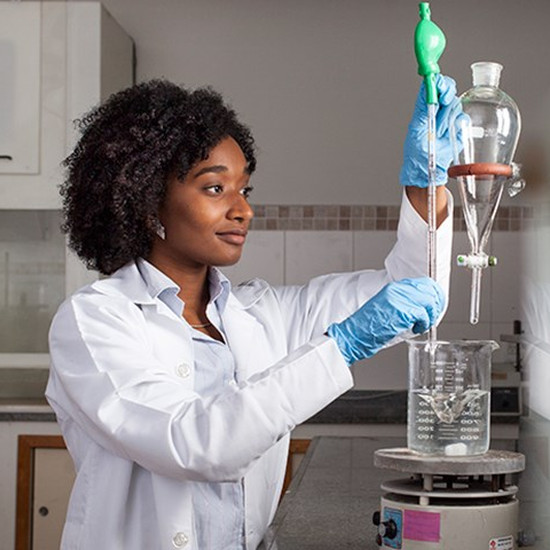 Even today in 2017, access to clean drinking water remains a constant struggle for people all over the world. Brazilian engineer Nadia Ayad hopes to change this through her groundbreaking research.

Ayad, who is of Sudanese descent, first become interested in engineering at a young age. Her interest led her to IME, where she also earned a Science Borders scholarship to study in England at the University of Manchester and later the Imperial College London. While in the UK, Ayad noted the nation’s cutting edge research facilities, which contain technology that she hopes to introduce to universities and labs in Brazil.

In addition to finding new alternatives for getting clean drinking water to homes all over the world, Ayad has made improving the state of science education in Brazil a major goal.